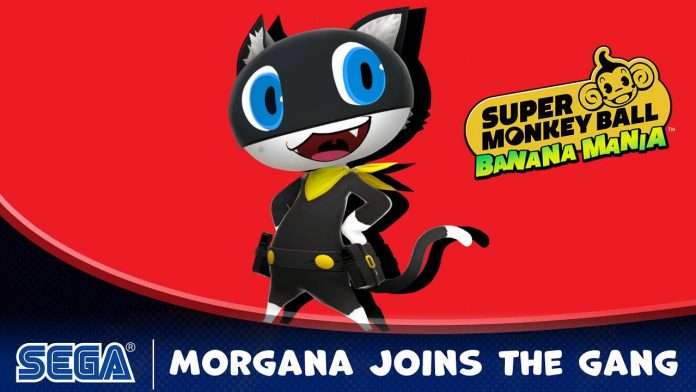 Super Monkey Ball: Banana Mania is the latest game in the Super Monkey Ball series, and a remake of the first three games. It has had several guest characters from other Sega games announced such as Sonic, Tails, Kazuma Kiryu, and Beat from Jet Set Radio announced.