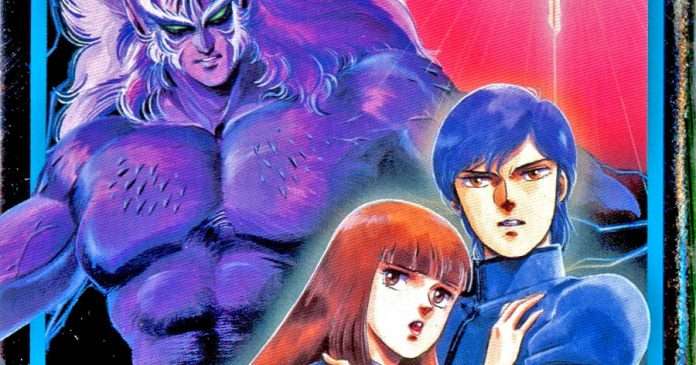 Bandai Namco’s Namcot Collection was released for the Nintendo Switch in Japan, Hong Kong, and South Korea on June 18, 2020. The collection features several Namcot games (“Namcot” being the brand name for Namco published console games from 1984 to 1995).

Wagyan Land is included as a base game with the free-to-download collection. 10 other games are currently available for purchase. A physical release includes the extra game Pac-Man: Championship Edition (Famicom Arrange Version). Additional second and third waves of downloadable content will be released this year for more Namcot games in the collection.

One of the upcoming games in the additional DLC waves is the first Megami Tensei game. Developed by Atlus and published by Namco for the Famicom in 1987, Digital Devil Story: Megami Tensei will be included in the third wave releasing in October 2020.

The following titles are only for the Namcot Collection released in Asia. 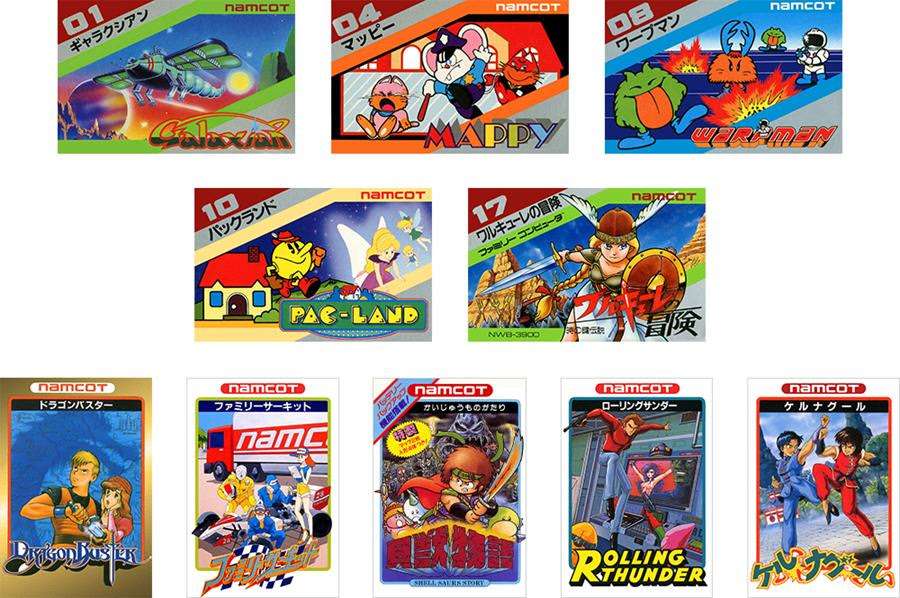 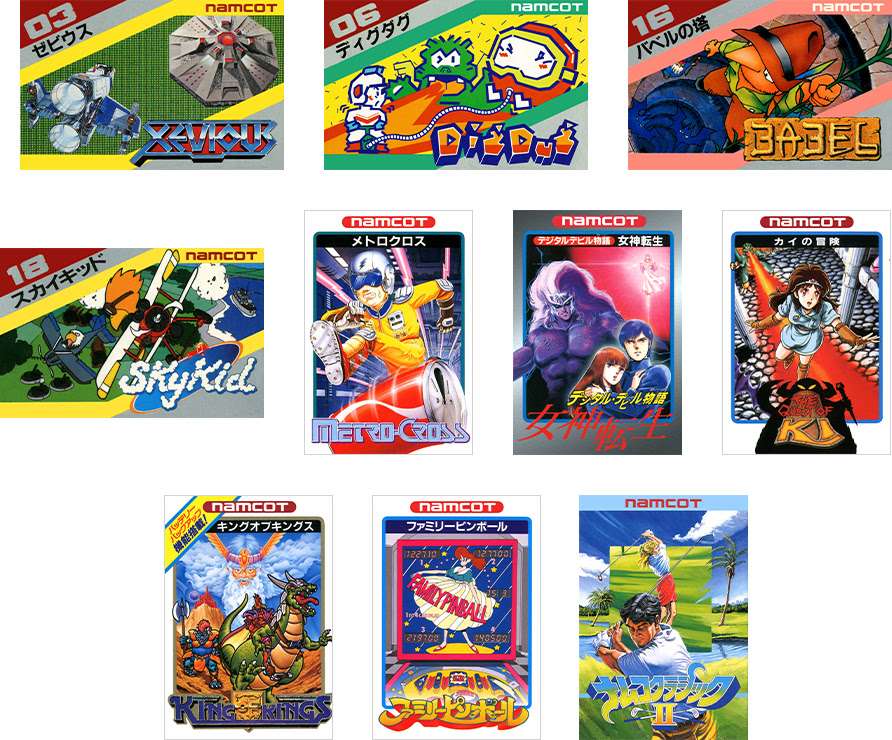