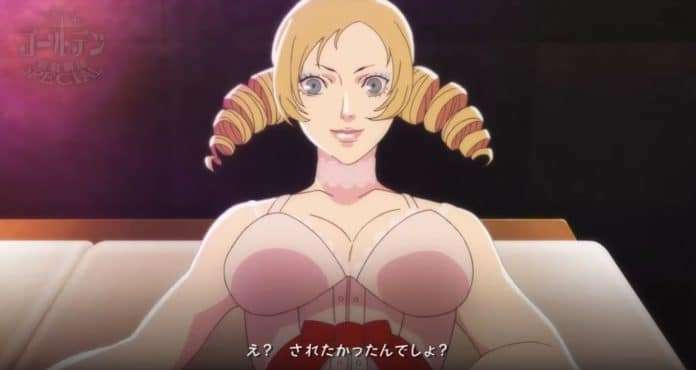 As part of their “Sheep Week” reveals, Atlus has announced the eleventh and final alternative “Ideal Voice” which can be selected for Catherine in Catherine: Full Body: Nana Mizuki.

Playing the “Queen of the Night” voice for Catherine, Nana Mizuki has previously voiced Ann Takamaki in Persona 5.

A video clip has been released to preview Mizuki voice acting as Catherine:

The complete list of alternative Catherine voice actors are: