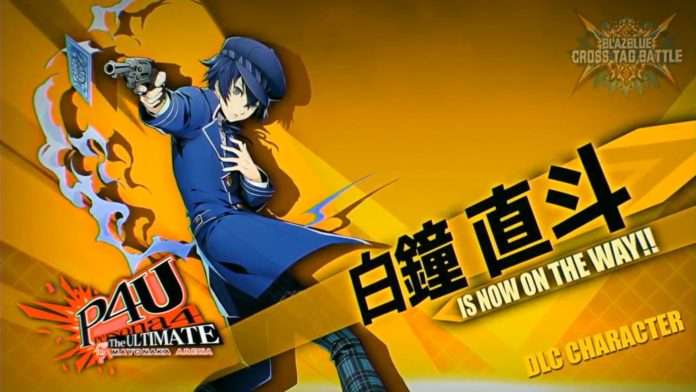 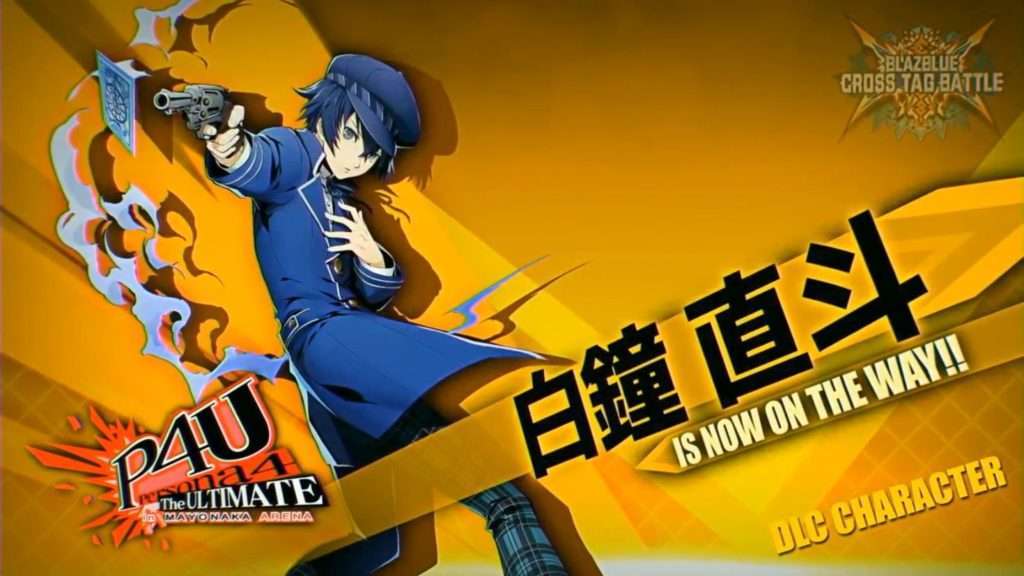 The two other characters announced during today’s Arc System Works live stream were Hakumen from BlazBlue and Vatista from Under Night In-Birth.

As previously announced, the new characters announced for the game will be downloadable content in BlazBlue: Cross Tag Battle, including Naoto. 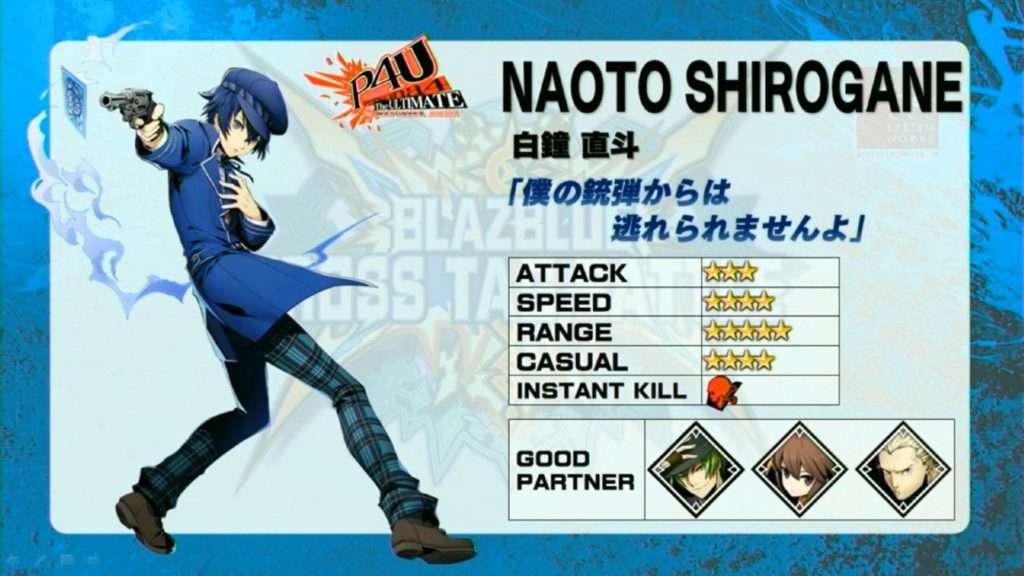 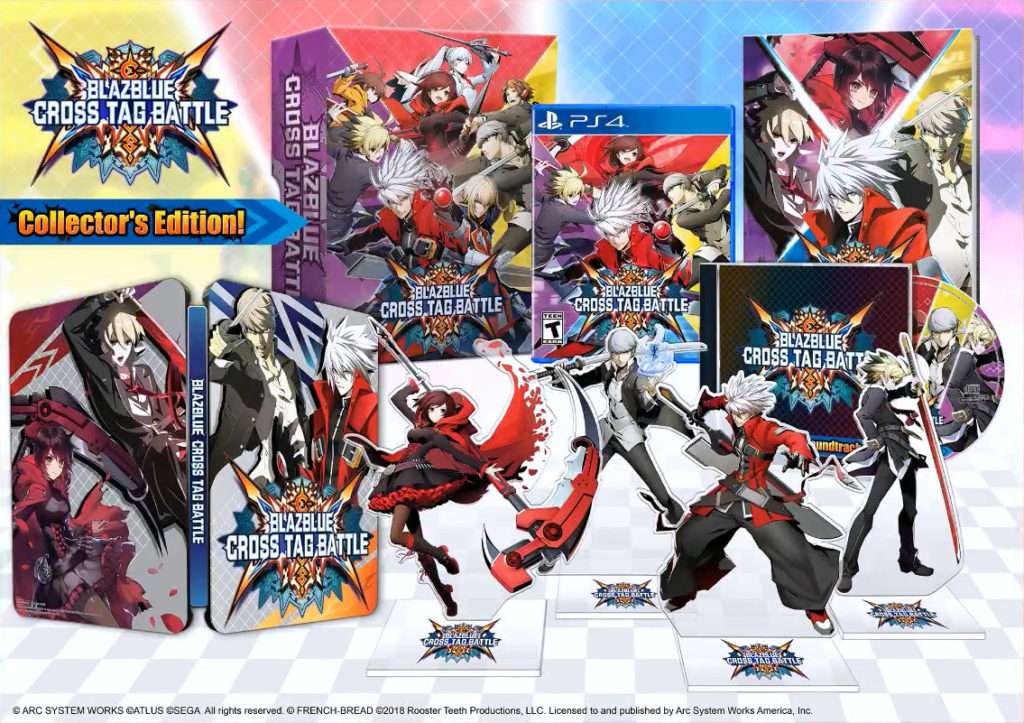 A few days ago, a Collector’s Edition was announced for the PlayStation 4 and Nintendo Switch versions of BlazBlue: Cross Tag Battle in North America.

Pre-orders for it will be going up on May 4th.