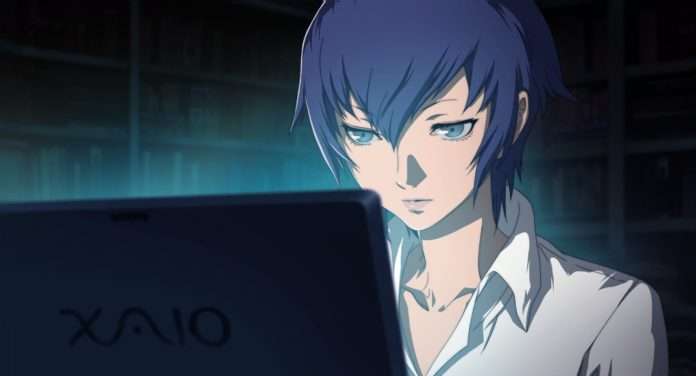 Ever since the English release of Persona 4 in December 2008, the original voice actor for Naoto Shirogane had been uncredited. It was speculated that the actor in question wished to be anonymous because she was in a union, and taking a non-union role.

However, a recent Twitter exchange has voice actor Anna Graves confirm that she was the original VA for Naoto, after user @CitifiedDruid asked why she was in a promotional image featuring the Persona 4 character for the FanX Salt Lake Comic Convention:

There had been recent speculation based on evidence, earlier this month, that Anna Graves was in fact the original VA for Naoto Shirogane. The above is a confirmation of this.

In video games, the English voice actor for Naoto had been replaced by Valerie Arem starting with Persona 4 Arena Ultimax and Persona Q: Shadow of the Labyrinth in 2014. Mary Elizabeth McGlynn was the voice actor for the Detective Prince in Persona 4 the Animation.