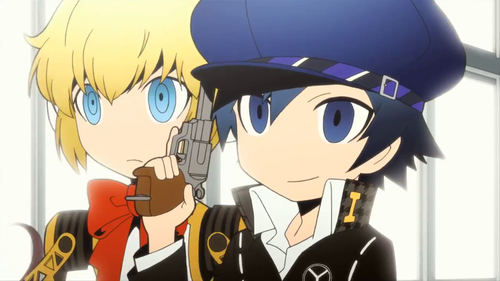 The above is the announcement in question, from the voice of Chie Satonaka who replaced the original Persona 4 voice, Tracey Rooney, in Persona 4 Golden, Persona 4 Arena and the Persona 4 anime. Much like how Teddie’s original voice actor, Dave Wittenberg, was replaced by Sam Riegel, Naoto Shirogane’s VA, who continues to be unknown, will be replaced by Valerie Arem in the upcoming Persona games.

Further confirmation regarding the replacement was from the following tweet which Erin Fitzgerald retweeted: …as well as Erin Fitzgerald reaffirming the original VA’s anonymity.