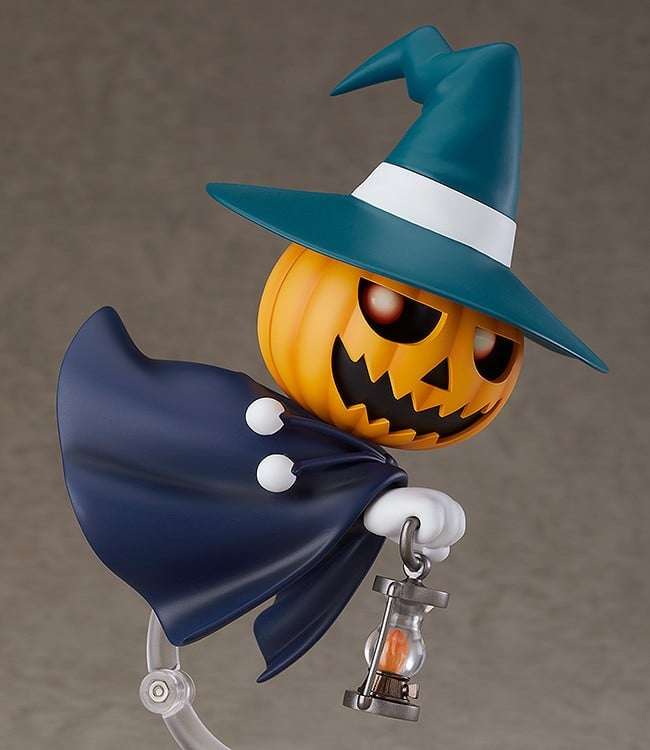 A prototype version of the “Nendoroid Pyro Jack” figure was shown at New York Comic Con in October, and pre-orders for the colored version are now available.

The Pyro Jack figure, featuring the demon from the Shin Megami Tensei series, will be released in July 2019. It is produced by Max Factory.

The figure can be pre-ordered through Good Smile Company.