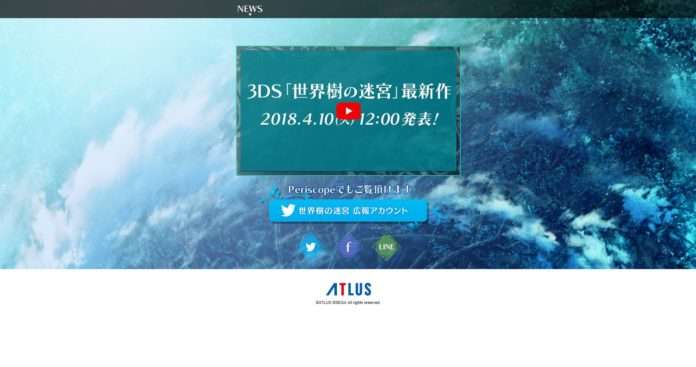 It was previously teased in December 2017 that the last Etrian Odyssey game that will be released for the Nintendo 3DS would be announced in Spring 2018. Atlus has now announced that this game will be revealed next week.