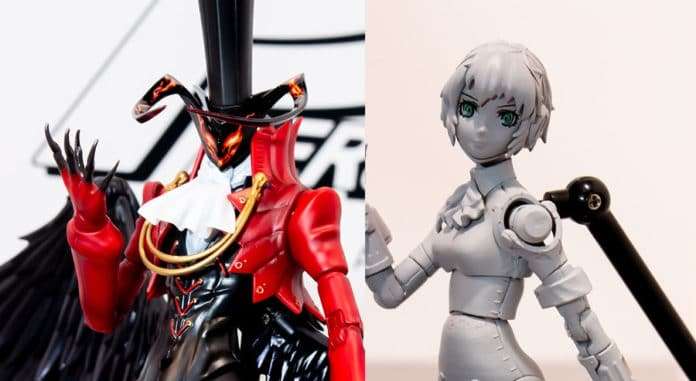 The models are of Persona 5‘s Arsene and Persona 3‘s Aigis. These figures were announced at the 57th annual “All Japan Model & Hobby Show” last year.

A non-scale model kit of Arsene from Persona 5. It is detailed in high fidelity with polyethylene, with a height of 25 cm. It is produced with full movements, ranging from its arms and feet, to its wings and feathers.

The figure is scheduled for release in December 2018.

Relatedly, a different figure of Arsene produced by MegaHouse is slated to be released in October 2018 (delayed from its original date of September 27). 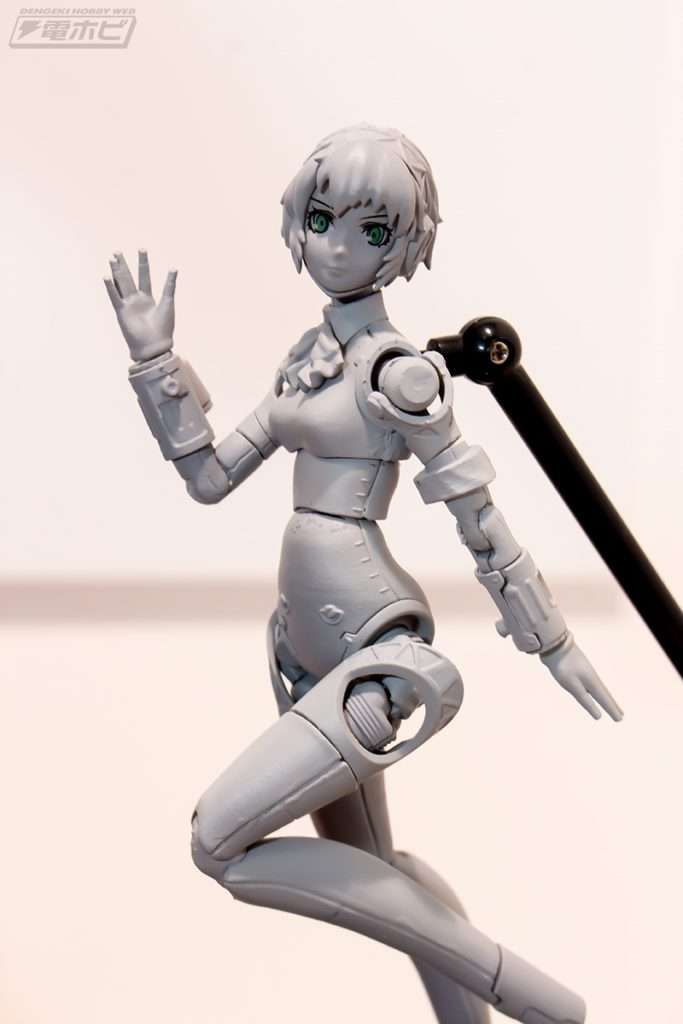 A non-scale model kit of Aigis from Persona 3, Faithfully recreated in detail .

The figure is scheduled for release this winter.