A model kit of Arsene from Persona 5. It is detailed in high fidelity with polyethylene, with a height of 25 cm. It is produced with full movements, ranging from its arms and feet, to its wings and feathers.

The figure is scheduled for release in 2018. 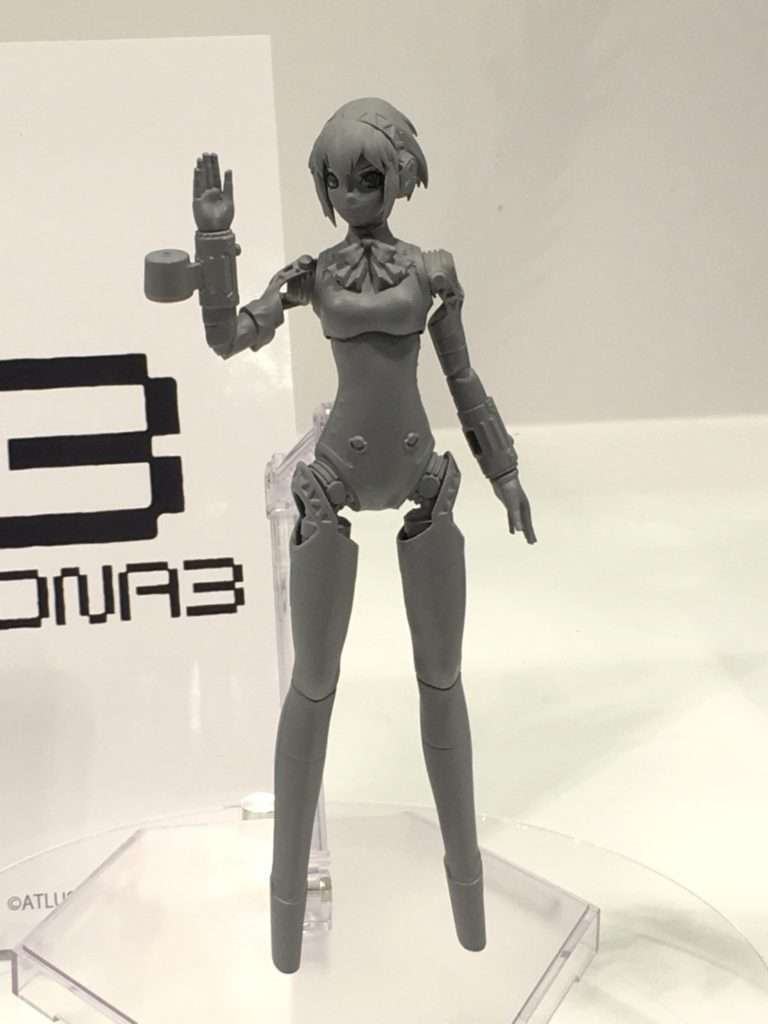 A model kit of Aigis from Persona 3.

The figure is scheduled for release in 2018.