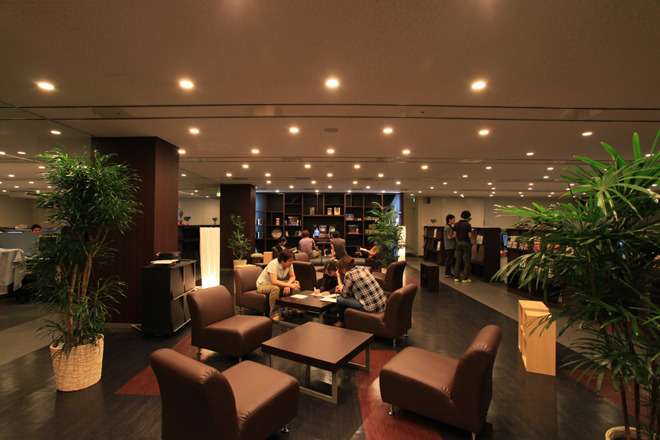 Last year, Japanese job-placement information website Mynavi—which provides workplace articles about what is attractive at certain companies—conducted an interview with two newer Atlus employees who had graduated college in 2013.

A new interview was recently conducted with two Atlus employees—a UI programmer who worked on Shin Megami Tensei IV Final and an effect designer on Persona 5—for Atlus’ 2017 hiring initiative, released on March 11, 2016.

The responsibility of the job provides a sense of thrill and accomplishment (A.G.)

The first interview is of a programmer with the initials A.G. who graduated in 2014 and now works for Atlus’ Consumer Software Creative department 1st Production.

After joining Atlus as a programmer, she was assigned to the UI (user interface) team. She worked on Shin Megami Tensei IV Final, which was released on February 10, 2016. She started off by playing the previous game in the series, with the purpose of getting a better feel for the game’s atmosphere and gameplay systems. From there, they can decide what to change and what to keep as it is. This period of time devoted to game system and programming research took about 2 months.

After that, the UI team started full-scale production on the project. What she considered the most for the job is how to make an accessible experience for the most amount of players. For new systems, there was a struggle of wanting to make users feel less uncomfortable with the game’s navigation, and they achieved their goal of doing so. Advice from seniors regarding the balancing act between new systems and making them approachable for users to interact with came down to “repeatedly try many times.” It’s a very happy moment when, considering the users, your program works as intended. 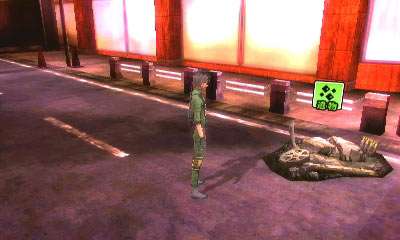 “While there were hardships, the first game I worked on was Shin Megami Tensei IV Final.” The staff roll contains her name, and she felt a sense of accomplishment when she saw it. In the future, she still wants to pursue the path of UI programming. She wants to improve her skill in the field and she would also like to take user feedback into account. “My work [on Shin Megami Tensei IV Final] is finished, but it’s just the beginning of the next for me.”

She states that a programmer’s job is to bring the game to life as it was envisioned. While creating a game, it needs to be made attractive in feeling and in how it looks. Considering that, a game will reflect one’s personal ideas and thoughts more and more. Cooperation is also important, of course, as work will not progress if one only operates in their own world. Being able to communicate properly is a good thing. For projects, they take advantage of the resources in their surroundings for the production of a game. Atlus is a company that will often let young employees free to work as they wish, with a good company atmosphere where people can say what is on their mind. She wants to work hard with other people, each with their own different strengths.

A work’s quality is enhanced with a variety of knowledge and experience. (M.I.)

The second interviewee is a woman with the initials M.I. who graduated in 2015. She works as a designer for Atlus’ Consumer Software Creative department 2nd Production (i.e. P Studio).

M.I. painted often since she was a child, aiming to express herself like a game designer does. Her first experience with Atlus was when she played “Devil Summoner 2: Raidou Kuzunoha vs. King Abaddon” as a junior high school student. “I want to make something with this company” was her thought, because she liked how the world was depicted and its atmosphere. With the dark imagery of the company’s games in mind, she decided to join Atlus.

She is responsible for the effect design in Persona 5. More specifically, she is responsible for special effects such as fire and explosions from magic, as well as environmental effects such as rain, fog and lighting. A difference since learning game design in school is that you have to interact with a lot of people, responding to their challenges and needs. “As a student making a game myself, I’ll just implement what I want to do, but doing so in a workplace is a different story. In fact, other teams will often ask for help for the direction of their game.” For this reason, significant communication is important. Additionally, when it comes to effect design, both realistic and unrealistic elements must be created. For realistic ones, we pay attention to natural movement and our own perceptions. For non-realistic magic, such as explosions, we try to obtain the visual information from videos and other video games. For research, we’ll also often rent movies with beautiful and rich examples. 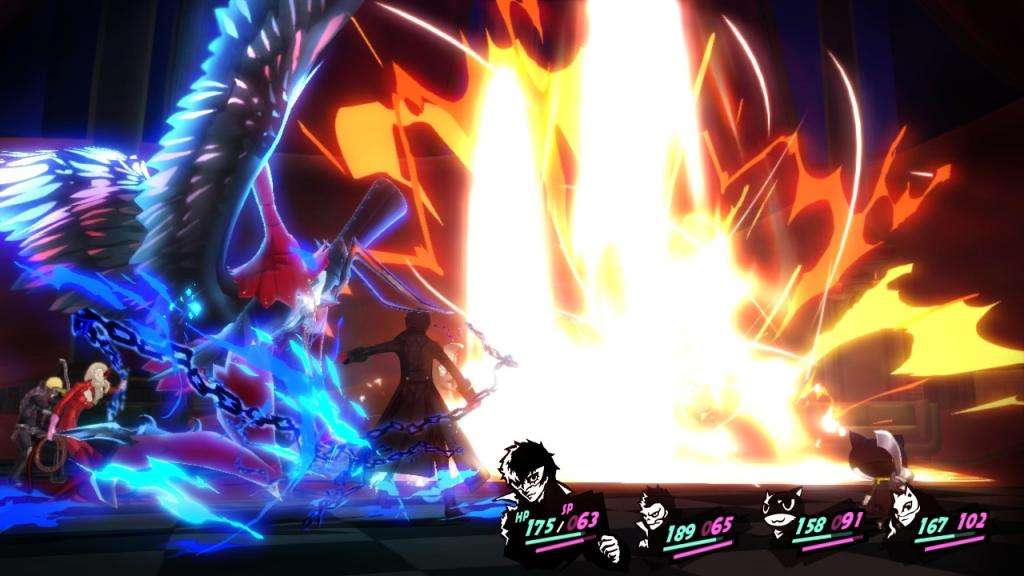 In the future: “that scene is a powerful one; an excellent display of that staff member’s skill.” She wants to create something that will leave a strong enough impression for people to say that. “Currently gaining a lot of experience, my goal is to be the design lead of a new game.” Atlus is a company that incorporates a lot from the people who form their own opinions. She recommends that, for this, people should have their own dreams if they wish to do this themselves. “I would like to continue growing significantly as a game designer.”