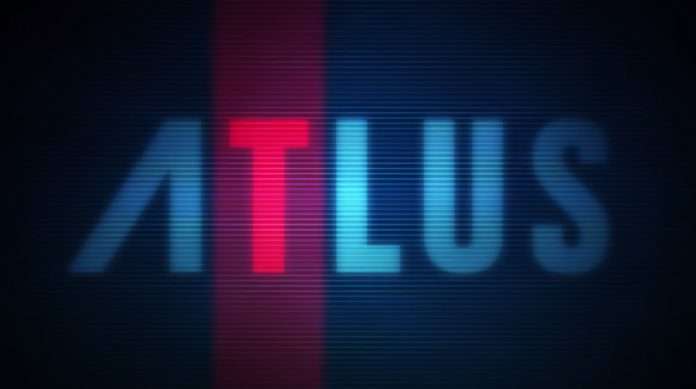 The teaser trailer has a science fiction aesthetic, and September 2015 coincides with the month of the Tokyo Game Show, which will take place from September 17 to September 20 this year.