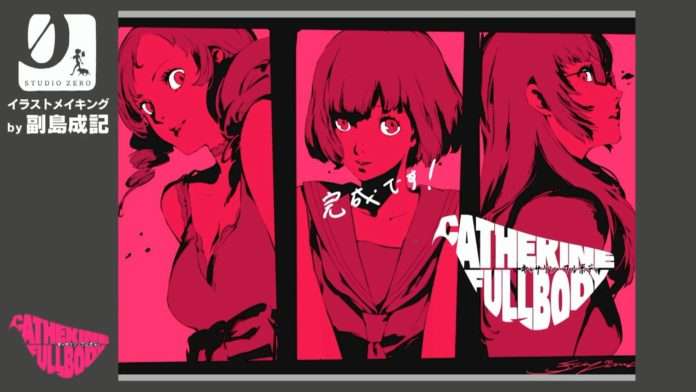 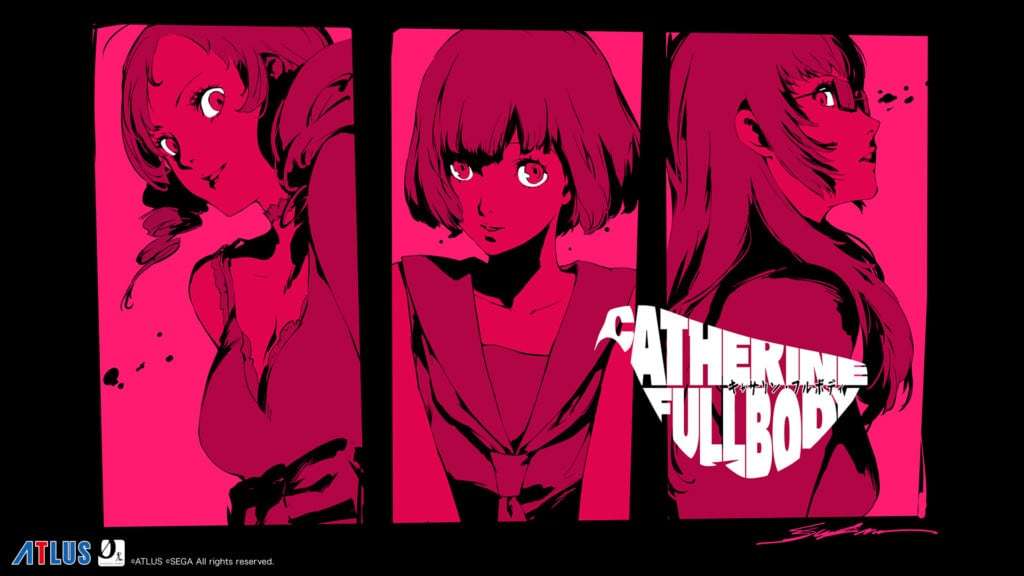 Wallpaper of the illustration in different sizes can be found on the official Studio Zero website.