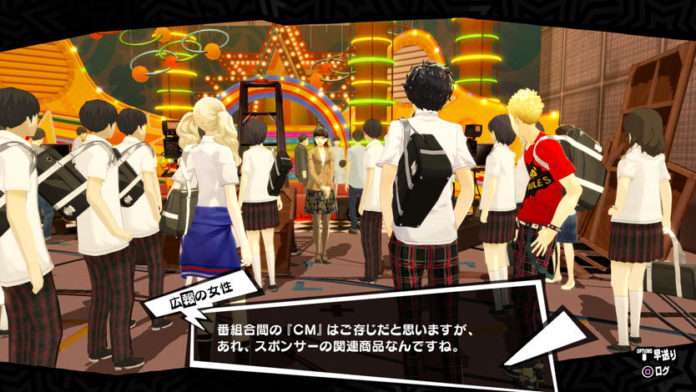 The Japanese Playstation Blog has released its second feature for Persona 5 (following the first a week ago), and it includes a number of screenshots focusing on the daily life side of the game and Cooperation characters. 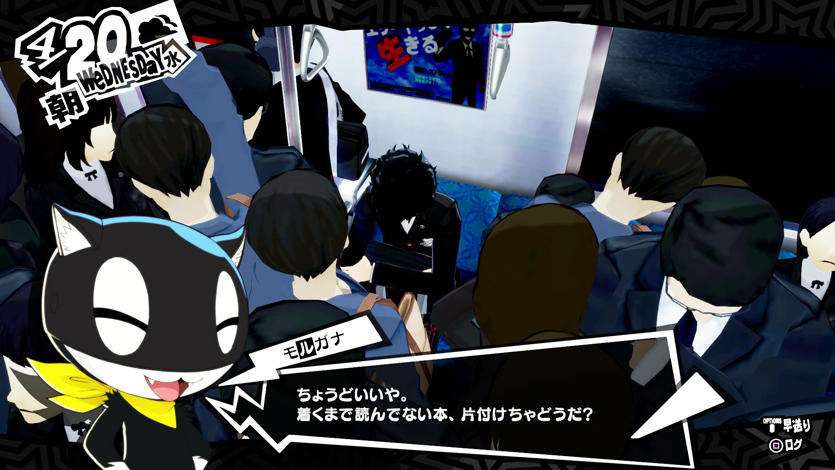 On weekdays, the player will spend time living as a student. Going to school, developing friendships, studying, and participating in school events. 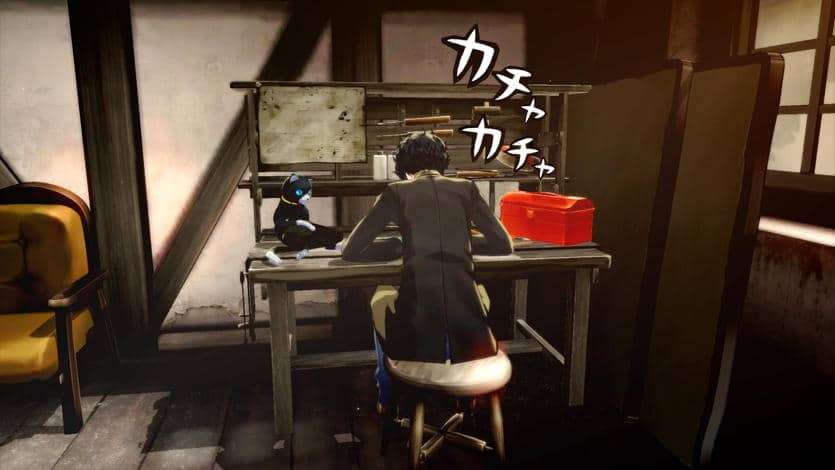 After school, the player can participate in various activities to prepare themselves for the night’s ventures into the Palace. You can spend time building armor, medicine and tools, or get a part time job, such as at a florist or convenience store.

A part time job can help raise funds, as well as build connections. Or, when you have the time, you can visit the library to build knowledge, or the public baths. By increasing your appeal, you might also be given a chance to approach people who are distant to you.

Although he may be a high school student, Goro is a boy with the title of detective. His ability is said to be spectacular. Goro has lead to the solution of many cases and it is likely that he has solved more cases than the law enforcement individuals. His appearance has also gathered quite a lot of attention, with him sometimes being referred to as the ‘Return of Detective Prince’ by the people. Now, it seems that Goro has developed an interest in the ‘Phantom Thief’ case that is troubling the world. 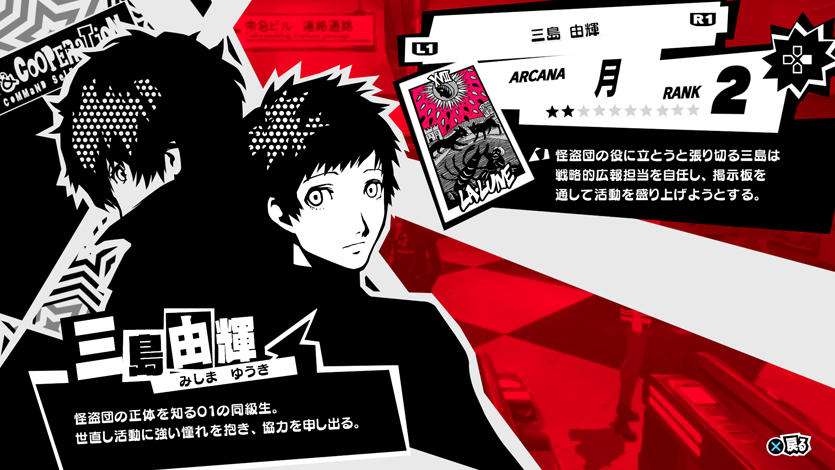 The player may also encounter people with a variety of abilities and talents. It may be possible to build a relationship with these people, as collaborators. It will also be possible to form a Co-Op with other Phantom Thief members. Deepening your bonds enough might even allow you to become a lover with the opposite sex.

Building co-ops will grant various advantages, such as raising experience earned in battle, or allow for customizing guns.

The map will show where collaborators are available, or you might receive a hint from a text message when a co-op partner wants to meet. Selecting “ok” will immediately cause you to spend time with the other party.

The co-operation characters were detailed in a previous post.

The third PS Blog feature will be about the Phantom Thieves, their personas and the battle system.