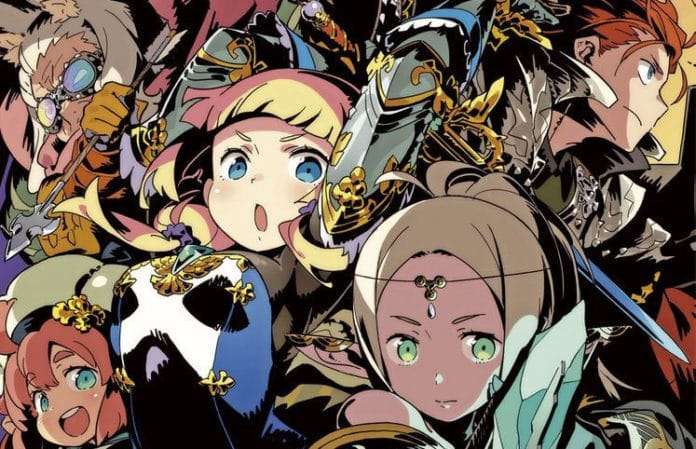 Update (2017-12-16): Additional details have been added to the bottom of this post via a 4Gamer article.

A live talk show event for the 10th anniversary of the Etrian Odyssey series took place in Japan yesterday and, as it ended, series director Shigeo Komori spoke of the next game in the franchise.

Komori announced that the next Etrian Odyssey game is planned to be announced in Spring 2018. He also shared the following details:

In a September 2017 interview, Komori had teased a new Etrian Odyssey game in development that would be “festival-like,” and that it would also be the last in the series to make use of the bottom screen on the Nintendo 3DS.