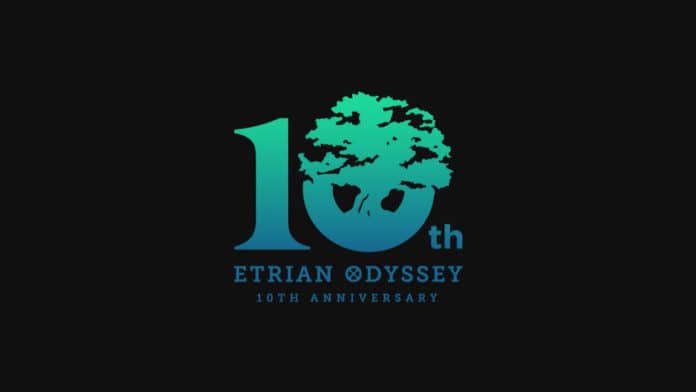 A new interview has surfaced with Etrian Odyssey series director Shigeo Komori, celebrating the 10th anniversary of the series this year.  The interview explores the past of the series, as well as its future.

Komori feels that each of his titles are culminations of the experience and knowledge he has gained up to that point. In the August 4, 2016 issue of Weekly Famitsu magazine (the same date as the Japanese release date of Etrian Odyssey V: Beyond the Myth), he stated that he had not yet decided what would lie in the future for the series, and that he would like for fans to fill out a questionnaire to hear their opinions.

After seeing those fan opinions, Komori realized that there are certain aspects of the series where he had been too obsessed with coming up with something new every time. The 10th anniversary of the series brings about the recent launch of Etrian Mystery Dugneon 2, as well as the release of various merchandise (with pre-orders on the Atlus D Shop). Alongside that, Komori sees more and more opinions from series fans on social media.

In response to the above, he states:

In order to meet the expectations of these fans, I would like to deliver a “festival”-like game that can be said to be another culmination [of the series]. That’s the feeling I have, and I am currently developing a new game.

Alongside Komori’s comment of a new game in development, he states:

This is the last game in the series that will have a map to be drawn on the bottom screen on the Nintendo 3DS. For specifics, I hope that you can wait until the day when we can officially announce it.

In March 2016, series artist Yuji Himukai stated that Etrian Odyssey V would likely be the last numbered entry on the Nintendo 3DS. According to Komori’s recent comments, however, it would seem that the next major entry in the Etrian Odyssey franchise will also be released on the 3DS. 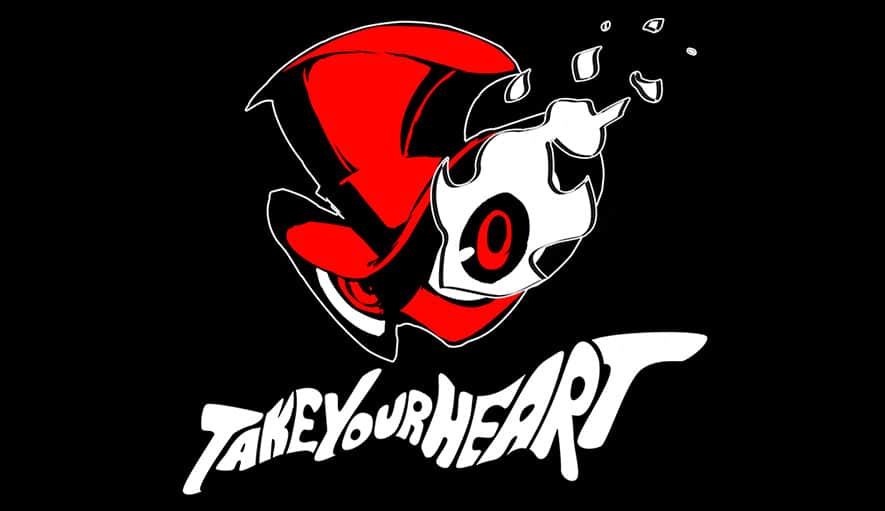 Relatedly, the recently announced Persona Q2 is a game likely developed in collaboration with the Etrian Odyssey development team at Atlus, which will be released for the Nintendo 3DS. As with the first game—directed by Daisuke Kaneda and not Shigeo Komori—it will likely feature a map which can be drawn on the bottom screen of the handheld.