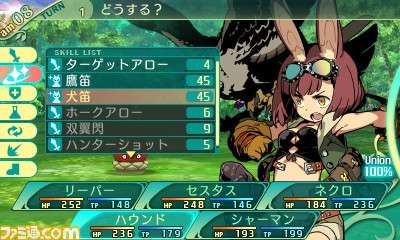 Following this week’s issue of Famitsu #1431 featuring an 8-page article for Etrian Odyssey V: The End of the Long Myth, Famitsu has released additional screenshots that were not included in the magazine.

All 10 classes have had their optional appearances revealed (after the first 5 earlier this month), and the new article goes over the ambiguous gender of some of the class designs that might have surprised fans. Because there is no explicit, official word on which gender a given class pertains to, players are free to decide the gender of a character on their own. 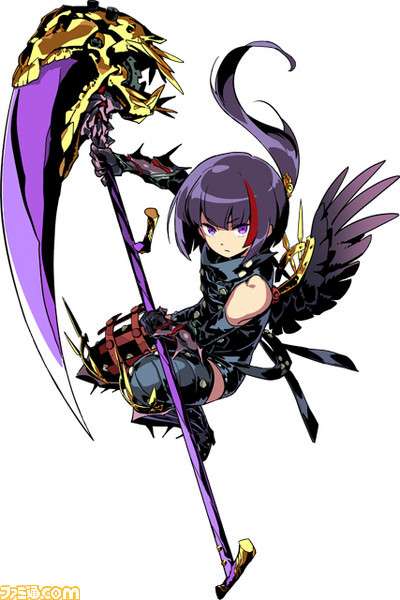 An example given is that some were surprised to think of this character as male, after two other Reaper designs were perceived to be female. 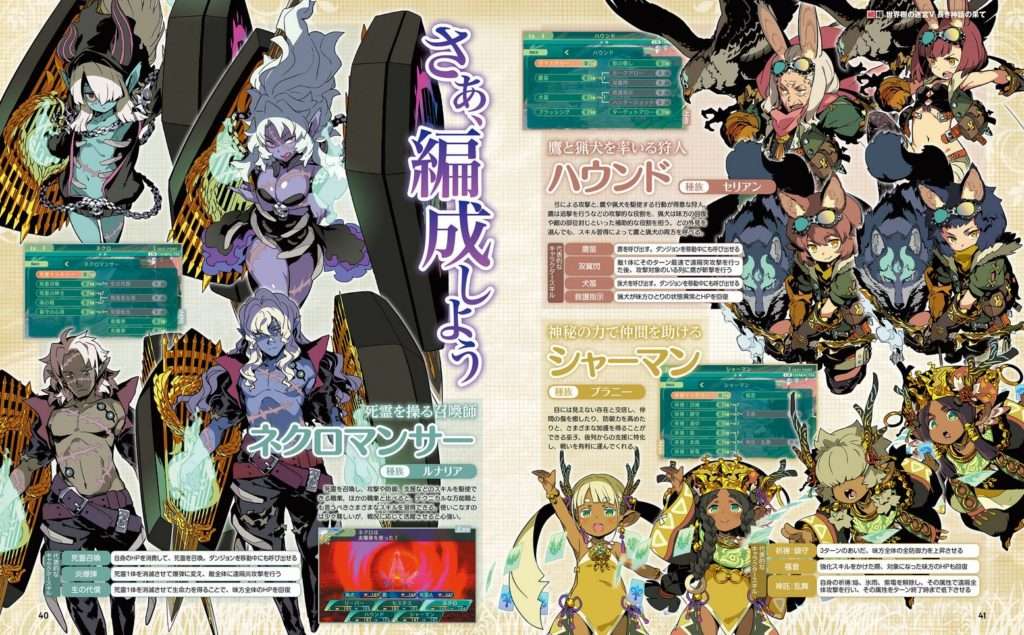 Another example is that three of the four Shaman class designs were seen to be female, and all of Hound classes could be seen as female. 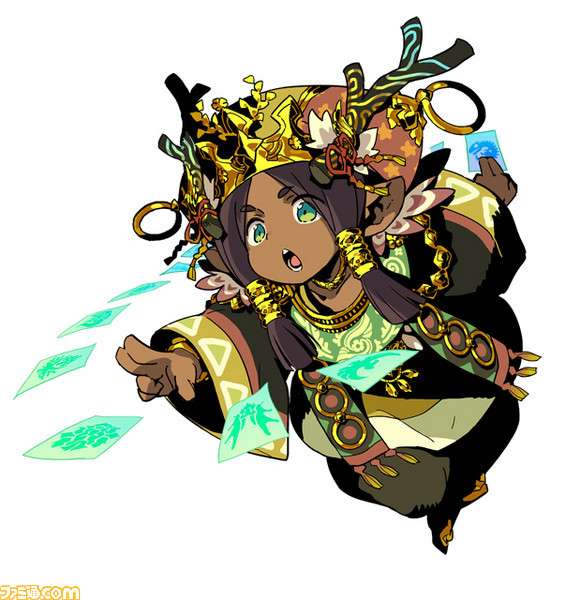 Some indications pointed to the above design being male, however nothing says that they can’t be female instead, and they are if a player chooses to think that.

One of the Hound class designs is partially obscured in the magazine, so the full illustration has been posted: 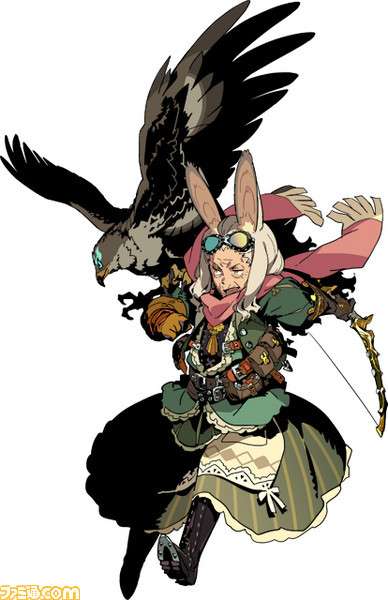