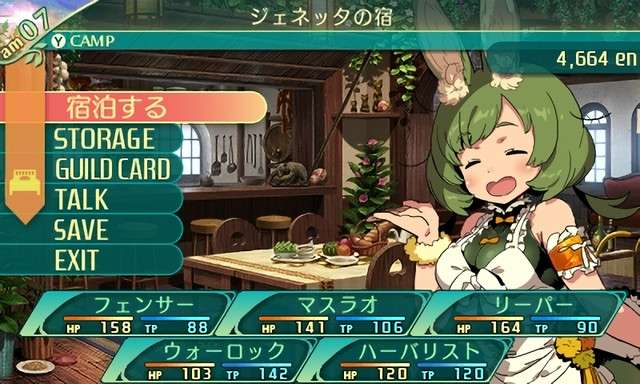 Via 4Gamer, Atlus has sent out a press release about the previously detailed job change mechanic, new “Titles” and new facilities in Etrian Odyssey V: The End of the Long Myth, along with new screenshots and complete character artwork.

This follows the previous 4Gamer feature earlier this month.

Normal race illustrations can also be used for the player character

Go beyond the boundaries of race with the job change system 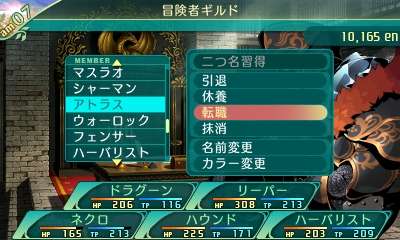 Introducing the two titles for the Dragoon

The title for a Dragoon that specializes in guarding is the Golden Dragon Knight. As this title, the Dragoon will acquire a variety of guard-based skills to shield their allies.

The title for a Dragoon that specializes in gunfire is the Fire Dragon Knight. Skills acquired with this title will be focused on increased damage with the Dragoon’s artillery and giving negative status effects to the enemies.

Some of the Dragoon mastery skills

Introducing the two titles for the Reaper

The title for a Reaper that specializes in inflicting more diverse status effects is The Death God who Spreads Death. With strategy, it is possible to deal a high amount of damage on the enemy.

The title for a Reaper that specializes in support and protecting allies is The Death God who Keeps Death Away. This title specializes in weakening enemies and strengthening allies.

[The Death God who Spreads Death]

[The Death God who Keeps Death Away]

Introducing the two titles for the Warlock

In addition to flame ice and lightning, the Monk who Controls Six Elements will be able to freely manipulate all six elements.

The Ruler of Fire, Ice and Lightning will have Warlocks with that title wield those three elements with even more power.

[Ruler of Fire, Ice and Lightning]

Introducing the two titles for the Masurao

The Masurao with the title of Shitenichi-Style Warrior will be able to wield up to four swords, specializing in multi-hit attacks.

The Peerless Warrior with One Blade, on the other hand, specializes in single-enemy attacks.

[Peerless Warrior with One Blade]

Introducing the two titles for the Herbalist 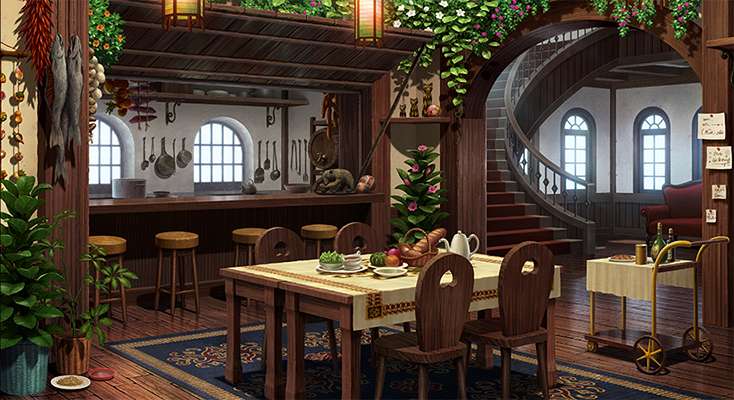 In Jenetta’s Inn, players can heal their party and save. It is also possible to deposit and withdraw items in this convenient facility.

Additionally, Jenetta will take care of cattle and chickens captured while dungeon crawling. This will result in new ingredients such as fresh milk and eggs. 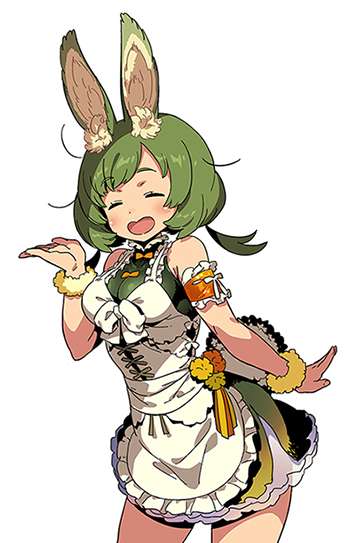 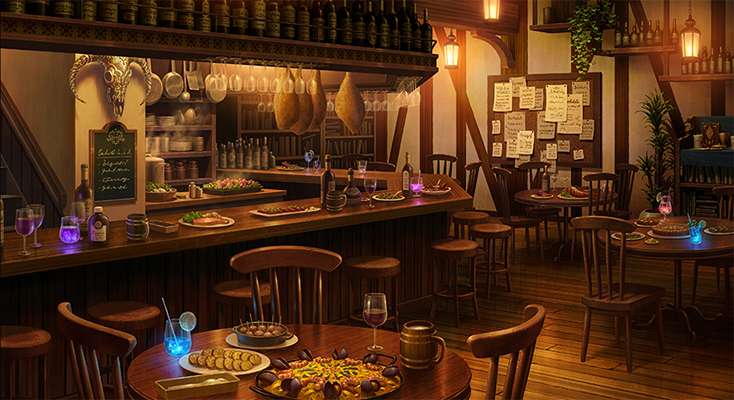 Players visit this location to receive quests and obtain rewards upon their completion. The quests range from collecting specific materials to defeating specific monsters. The location is managed by a witch called Melina.

Melina will provide adventurers with a variety of information, some of which can be key regarding the quests that are offered. 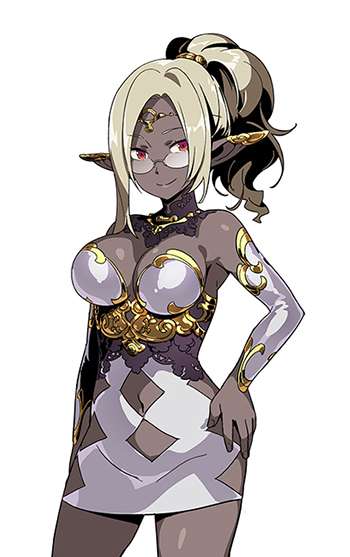