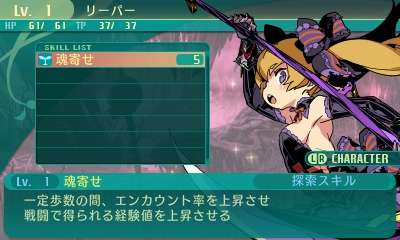 Via 4Gamer, Atlus has sent out a press release about the previously detailed remaining five classes (Cestus, Reaper, Necromancer, Hound and Herbalist) and the “Legendary Name” mechanic in Etrian Odyssey V: The End of the Long Myth, along with new screenshots and complete character artwork.

When certain requirements are met, a class will reach mastery and at that point, a player is able to choose among one of two “Legendary Names” to give the character. This will grant them with Mastery Skills that change based on the “Legendary Name” that was chosen.

A character’s stats will increase depending on the Legendary Name chosen. 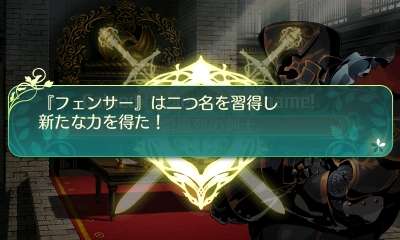 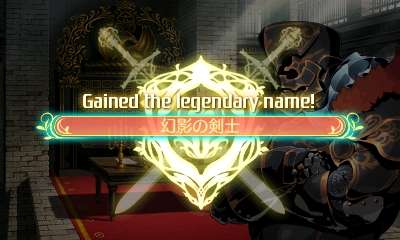 Fencers who specialize in evasive tactics. They learn a variety of skills in order to avoid enemy attacks. 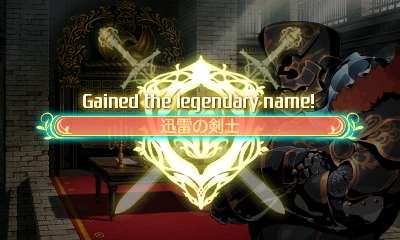 Fencers who specialize in cooperative attacks. They can deal significant damage to foes by using skills that strengthen their use of the chain mechanic.

Some of the expert Fencer skills 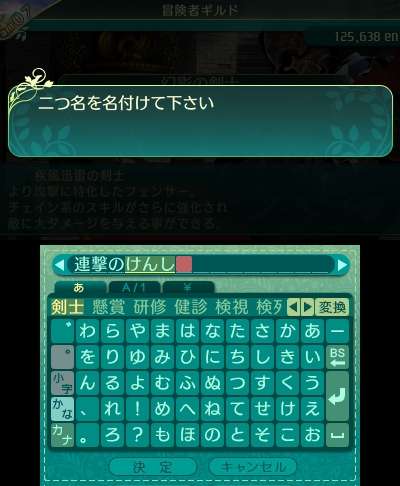 An offensive class that specializes in attacking with their fists and using seals on enemy body parts. They can also sacrifice their own HP to make use of more powerful abilities.

Uses a scythe to attack and has a unique fighting style that revolves around using miasma to weaken enemies or inflict them with status ailments.

A technical class which revolves around summoning dead spirits and using them in various ways, for offense, defense and support. A class that is hard to master, but with many options.

Hunters who use a bow in order to attack and also call upon the help of a hawk for offensive-based techniques, and a hunting dog for support abilities, such as healing and sealing enemy body parts. Both the hawk and the dog can be used simultaneously depending on the skills the Hound learns.

More effective when positioned at the back of a team, they are priests who can communicate with invisible beings in order to heal allies and make them more powerful. 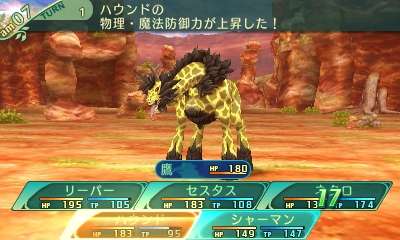 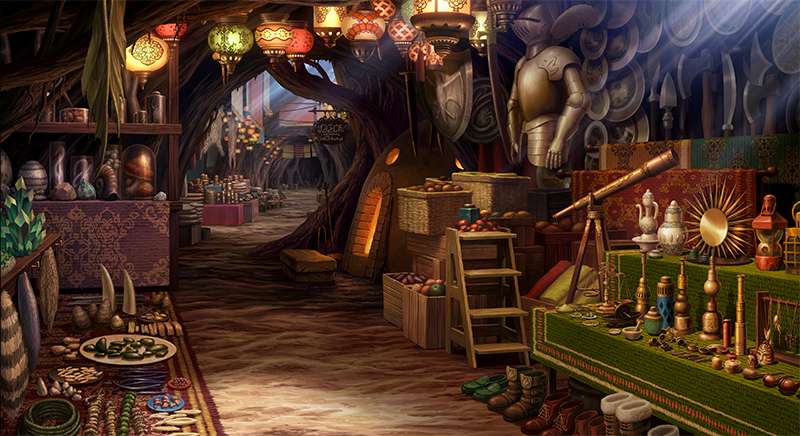 In the great city of Aeolis, players can sell materials obtained in dungeons to unlock more equipment and items. It’s also possible to use the materials for upgrading weapons.

Weapons can be reinforced with the blacksmith, with weapons then displaying indicators such as “+1” or “+2.” Additionally, weapons can be “recycled” to obtain material that can then be used for new enhancements.

With the aim of reaching the summit of Yggdrasil…!