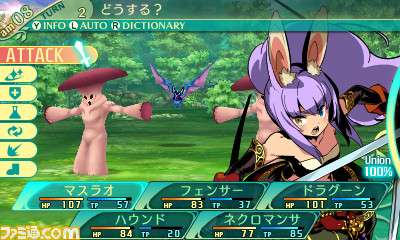 Following the first screenshots previously released for Etrian Odyssey V: The End of the Long Myth and the first promotional trailer, Famitsu has released new direct feed screenshots for the game that were not included in the 10-page feature in the recently released issue #1422 of the magazine. 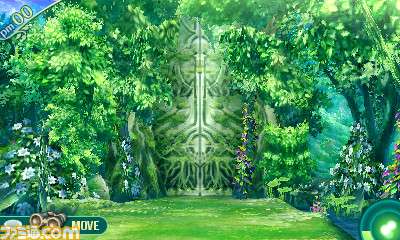