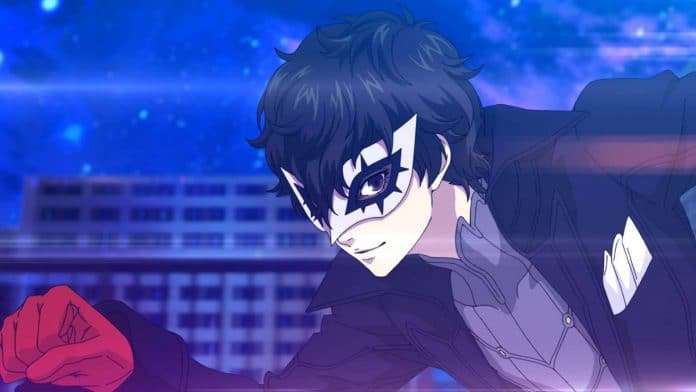 Atlus has also confirmed that gameplay footage from the Switch version of Catherine: Full Body will be featured during the show. 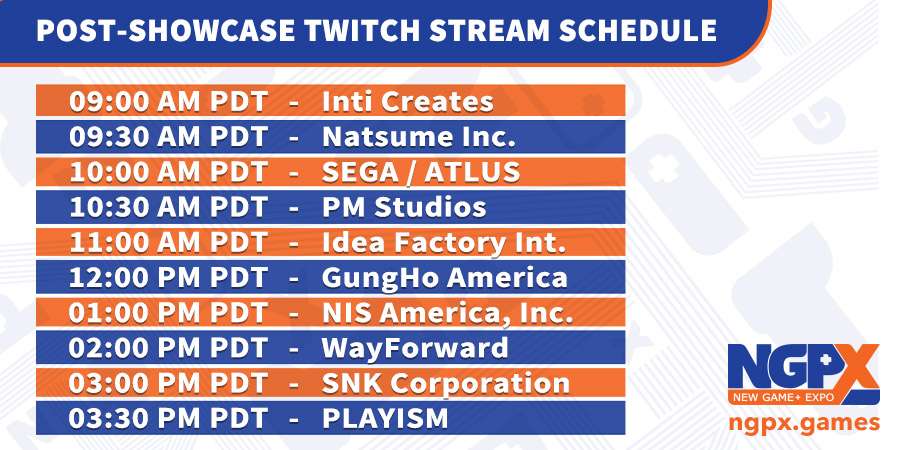 As previously announced, a digital showcase called the New Game Plus Expo (or NGPX) will take place next week on June 23, 2020. The show will feature games from various developers and publishers.

Today, NGPX has released a teaser trailer for what the featured companies, including Atlus, will have to show. As indicated in the trailer, Atlus will be one of the companies showing off upcoming releases.

The New Game Plus Expo website can be found here.