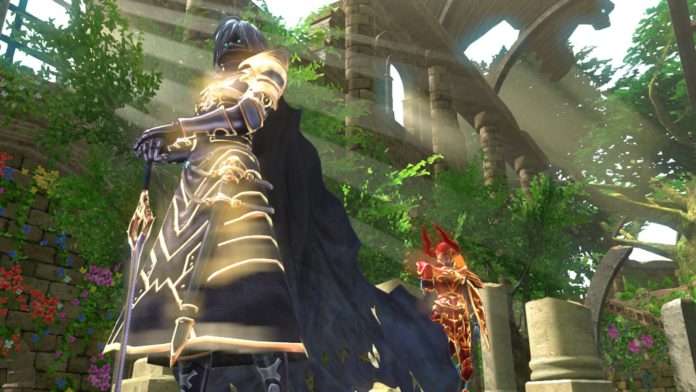 High resolution screenshots for Genei Ibun Roku #FE have been released via the game’s Amazon Japan page, following the announcement that the game would be releasing in Japan on December 26th, 2015.