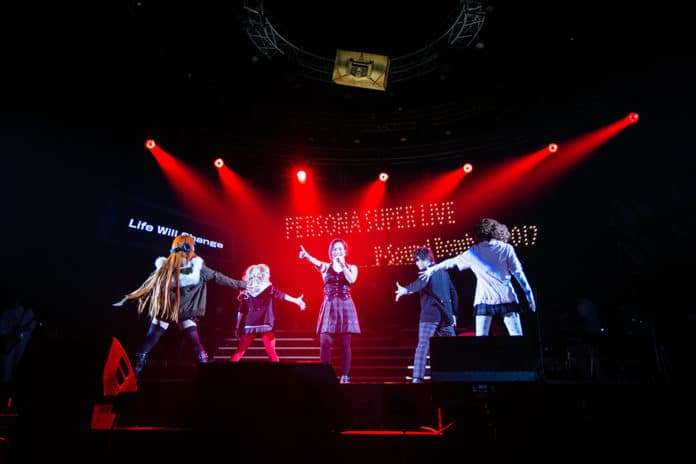 Atlus has announced that a new television commercial for Persona Super Live 2019, the upcoming concert announced last month, will be broadcast on December 30, 2018.

Releasing after the 1-hour Persona 5 the Animation special broadcast “Dark Sun…” on midnight in Japan (December 30 at 10:00 AM EST), the commercial will air exclusively on the TOKYO MX channel. The TV CM will be announcing new information for the live concert slated for April 24 and 25, 2019.

The same commercial will also be released on the Atlus YouTube channel “Atlustube“, on Twitter, and more.