Japanese book publisher Kadokawa has announced a new series of educational manga biographies that will recount the history of Japan through 15 volumes, set to be released on June 15, 2017.

One of these comics features the Japanese daimyō (i.e. feudal lord) Oda Nobunaga, and its cover is illustrated by Atlus’ Kazuma Kaneko, an artist known for his work on the Megami Tensei series. 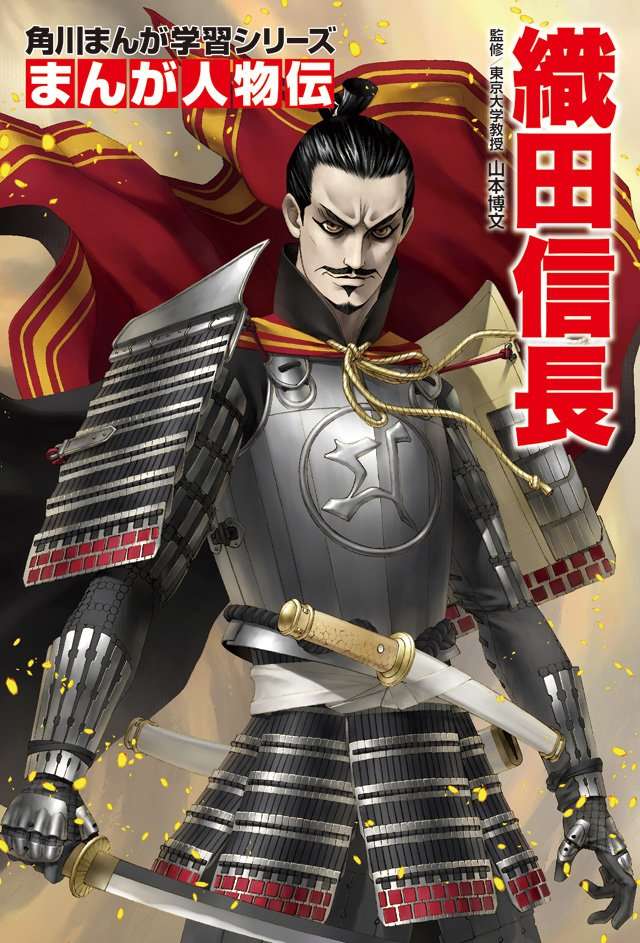 The supervisor behind this manga is University of Tokyo Professor and historical researcher Hirofumi Yamamoto, and it is set to cost 850 yen plus tax.