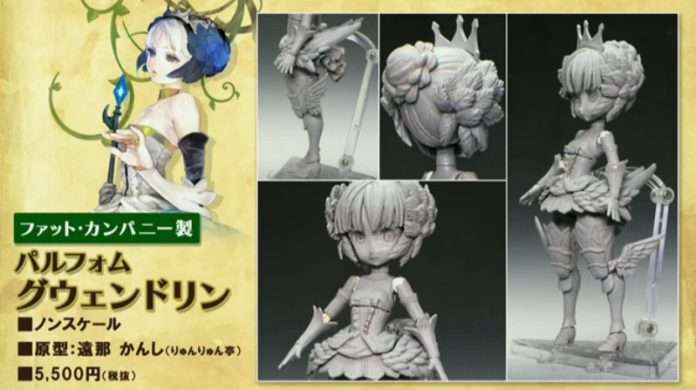 Announced during the launch live stream for Odin Sphere Leifthrasir today, a new Parfom produced figure for the character Gwendolyn will be released.

This follows the announcement of a new Velvet & Cornelius figure in November 2015.

Odin Sphere Leifthrasir is slated to release in Japan on January 14, 2016 for the PlayStation 3, PlayStation 4 and PlayStation Vita. The RPG remake has also been confirmed for a North American release on June 7, 2016.