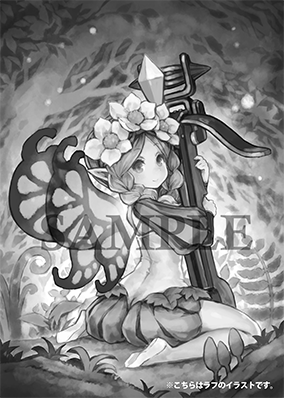 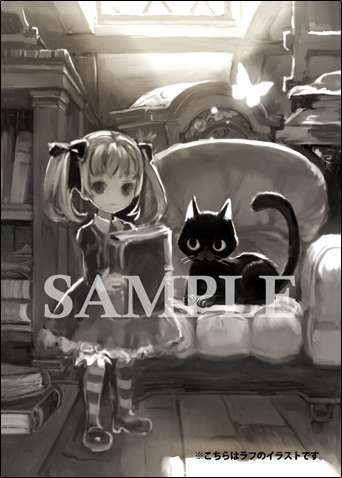 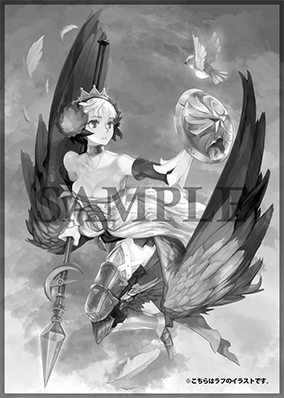 Illustrated A4 clear file of Gwendolyn. 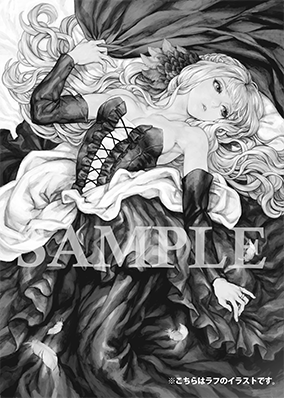 Illustrated B2 tapestry of Gwendolyn. 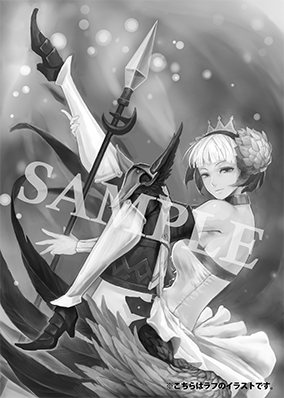 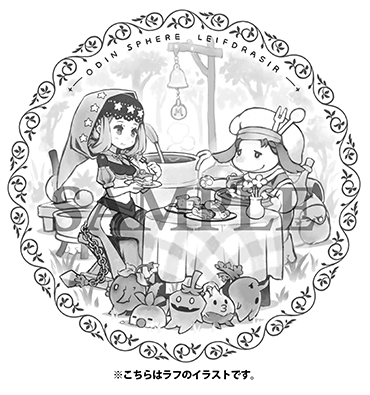 Odin Sphere Leifthrasir has been confirmed to be playable at the Tokyo Game Show 2015 later this month, from September 17th to the 20th.

All of the currently revealed pre-order bonuses can be found on the official website’s ‘Buying Guide’ page.