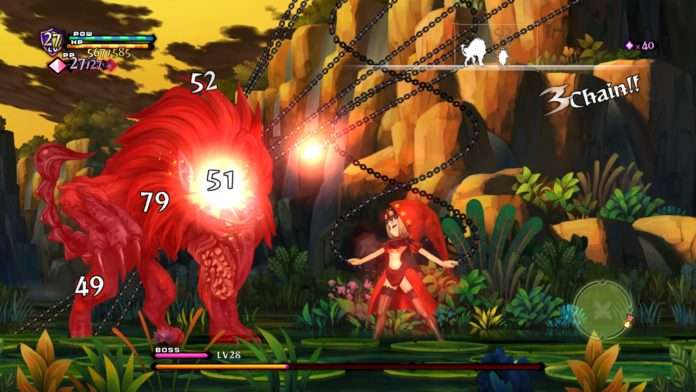 Following its announcement last month, Atlus and Vanillaware have released new screenshots for their upcoming HD remake of Odin Sphere by the name of Odin Sphere Leifthrasir.

In addition to the redrawn art and enhanced visuals, Odin Sphere Leifthrasir will also feature new monsters, expanded worlds, fully voiced scenes and an upgraded combat and RPG system. There will also be a “Classic Mode,” which will let players revert to the systems of the PS2 version of the game in HD.