During the “Persona 25th Times Vol. 2” video, Atlus announced the second set of merchandise that will be released to commemorate the 25th anniversary of the Persona series, following the first.

Tarot cards with the Persona 5 designs released officially. The foil case is based on the Velvet Room compendium, and the set also includes the Persona 5 Royal Kasumi Yoshizawa and Takuto Maruki cards.

A fluffy life-sized stuffed animal reproduction of Morgana in his cat form.

The second set of poster-style acrylic stands, which was a popular first release. 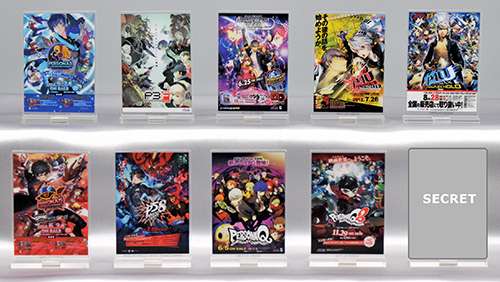 Dress-up rompers that fit the plushies of the main characters that were very popular in the first series of merchandise. A collaboration product with the “UCHI-NOCO” series. The plush toys are sodl separately. 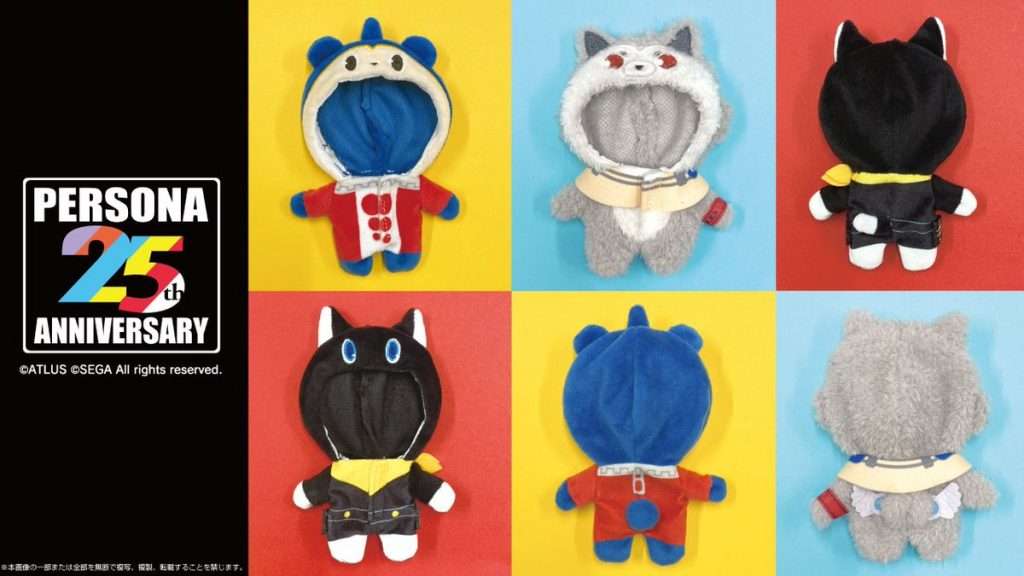 An illustration commemorating the 25th anniversary of Persona as an acrylic diorama.

A travel mug featuring each of the school emblems from the Persona series. 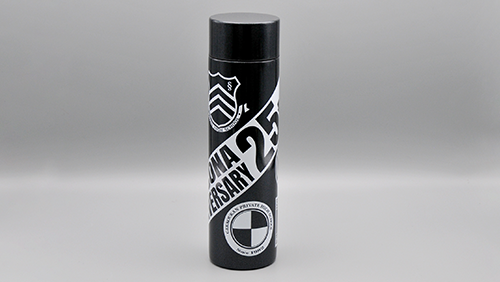 The 25-year history of the Persona series packed into a single zip hoodie. Features large initials in the back. 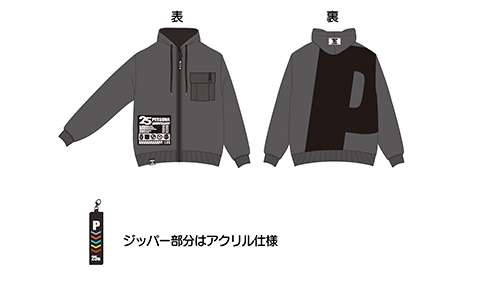 A tote bag designed to evoke the history of the Persona series. 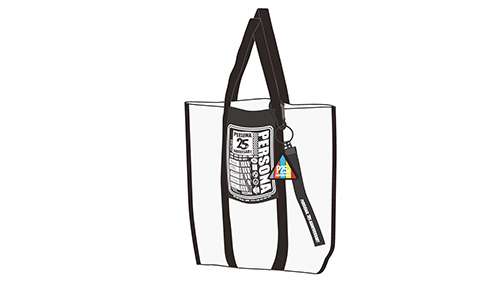 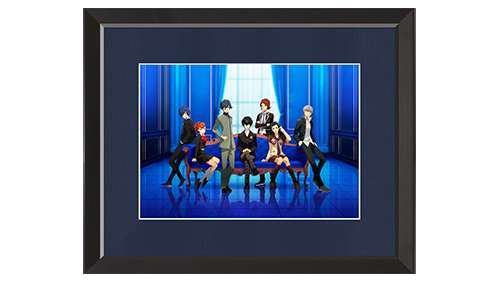 The motifs and items appearing in each mainline Persona game have been turned into rubber key chains. Features a secret sixth motif. 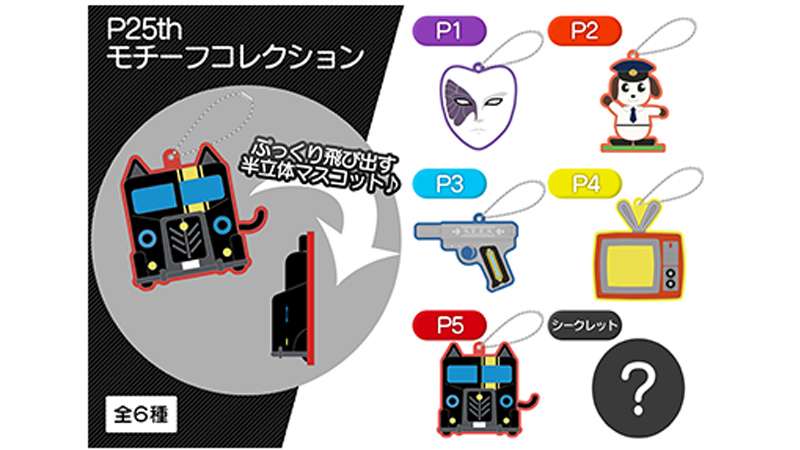 To celebrate the 25th anniversary, Atlus has decided to release a vinyl record box set. Pre-orders will be available via iam8bit on December 14th for $400 USD.

The music for P3, P4, and P5 are from the original soundtracks released in Japan.