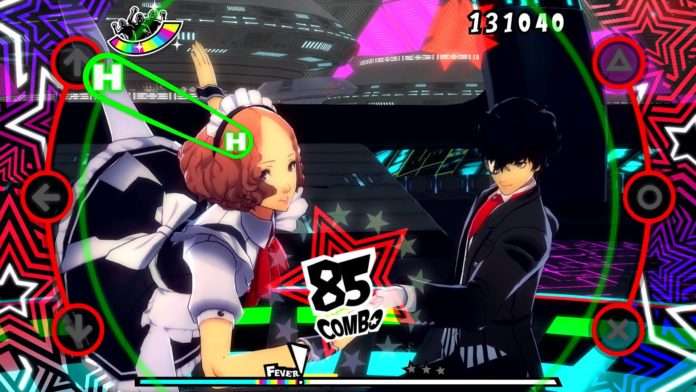 4Gamer has released several new screenshots for Persona 3: Dancing Moon Night and Persona 5: Dancing Star Night, some of which were featured in a previous issue of Weekly Famitsu magazine.

Special “MV” videos can be enjoyed!

In these games, you can enjoy the rhythm not only through the characters’ dancing, but also through the visuals with animation and live video.

One of these elements is the “MV,” which have the boys and girls divided into videos directed like an artist’s music video. Some of their special appearances in these is shown below.

Original Outfits for the female characters in the MVs!

By clearing conditions in the game, you can obtain various costumes and accessories. There are several types, from cool costumes to amusing ones. Change your favorite character’s appearance to your liking and enjoy more of their dancing! 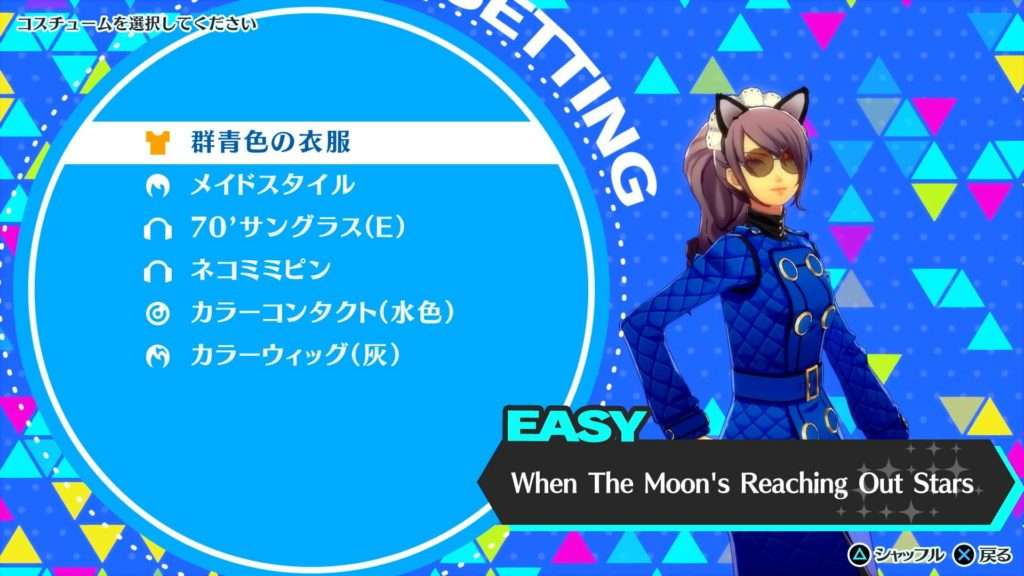 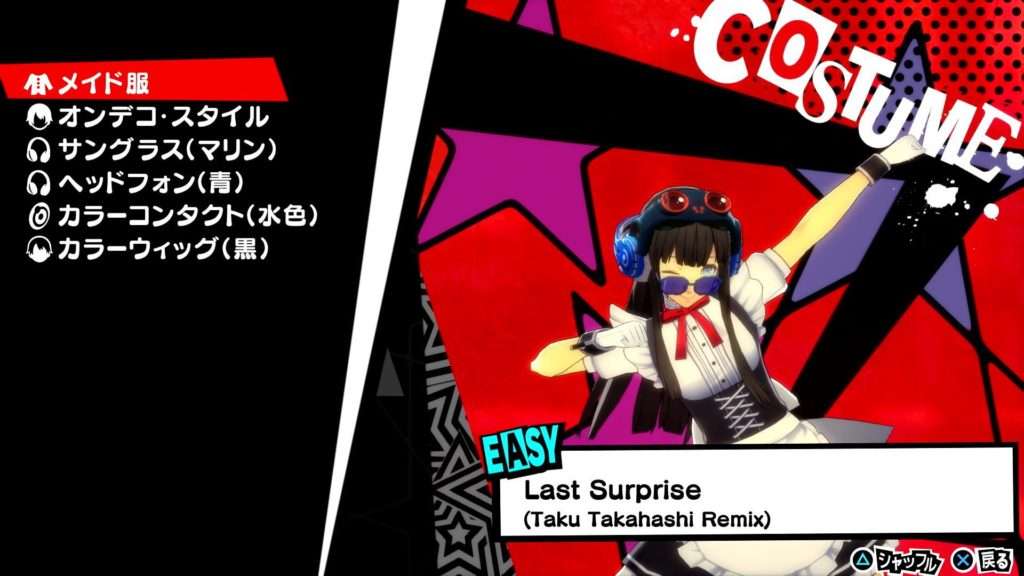 In these games, you can customize characters with various items, in addition to their costumes.

“Hair arrangement”, “colored contacts,” and “colored wigs” can be set respectively, and it is possible to equip up to two at once from various accessories. There are many possible permutations for customization, using different combinations of items, from cute to cool.

“Hair arrangement” allows you to select and change the appearance of a character’s head, regardless of the costume they have equipped.

Freely being able to combine items, it’s possible to wear “P3D” outfits like the “Butler’s Outfit” while wearing the “Velvet Outfit” hat.

Freely being able to combine items, it’s possible to wear “P5D” outfits like the “Maid Outfit” while wearing a “Phantom Thief Mask.”

With the “colored wigs,” you can change the hair color of a character.

“Accessories” can be equipped with up to two items selected among 120 different items (which includes DLC). Items that members of the self-proclaimed Investigation Team had available in “Persona 4: Dancing All Night” will appear for the “Persona 3” and “Persona 5” cast too.

In these games, various places that appeared in “Persona 3” and “Persona 5” will be returning as dance stages. The town, school, and even Tartarus. 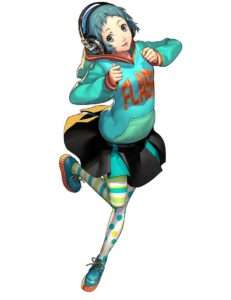 A second year at Gekkoukan High School. She is a quiet introvert. Although she lacks conidence in herself, she becomes stronger and grows by acting alongside the hero.

In this game, she will show off a soft and gentle dance which makes use of her meekness. 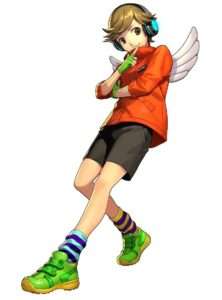 A student at Gekkoukan Elementary. He enters the Specialized Extracurricular Execution Squad as a special exception after being recognized for his persona ability. He’s a young boy who acts mature and a little cocky, but he likes childish things such as super heroes as well.

In this game, he will show off an aggressive dance style that is also simple. 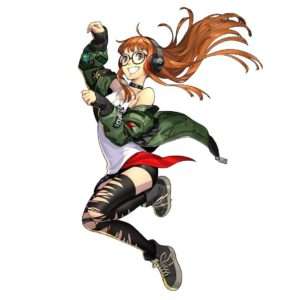 A girl who has come to distrust other people due to a certain event, and has withdrawn to her home since then. Although she is of age to be a first-year under the protagonist, she does not go to school. She has genius programming skills, and she makes use of it by playing an activate part as the navigator of the Phantom Thieves.

In this game, she will show off a comical style of dance with a peculiar taste, along with her Phantom Thief friends. 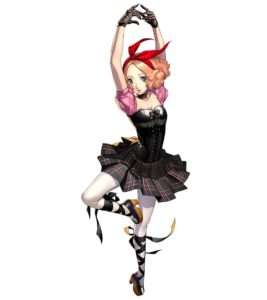 In third grade at Shujin Academy, and the daughter of the president at Okumura Foods, a leading restaurant chain. She has an elegant and gentler personality, but because of a sheltered upbringing, she is also naive and unfamiliar to the world. She seems to have longed to be a thief since she was a child, and considers Morgana to be her senior.

In this game, she will show off beautiful dancing based on ballet, along with her Phantom Thief friends.