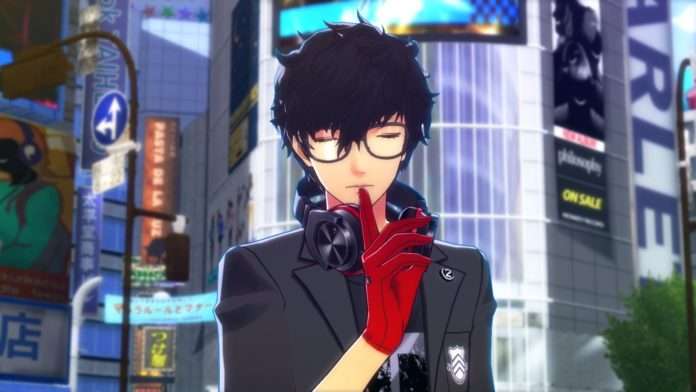 These screenshots focus on the Persona 5 protagonist, Ann, Makoto and Ryuji, as well as the Persona 3  protagonist, Junpei, Yukari and Aigis. These were the characters featured in the initial trailers. 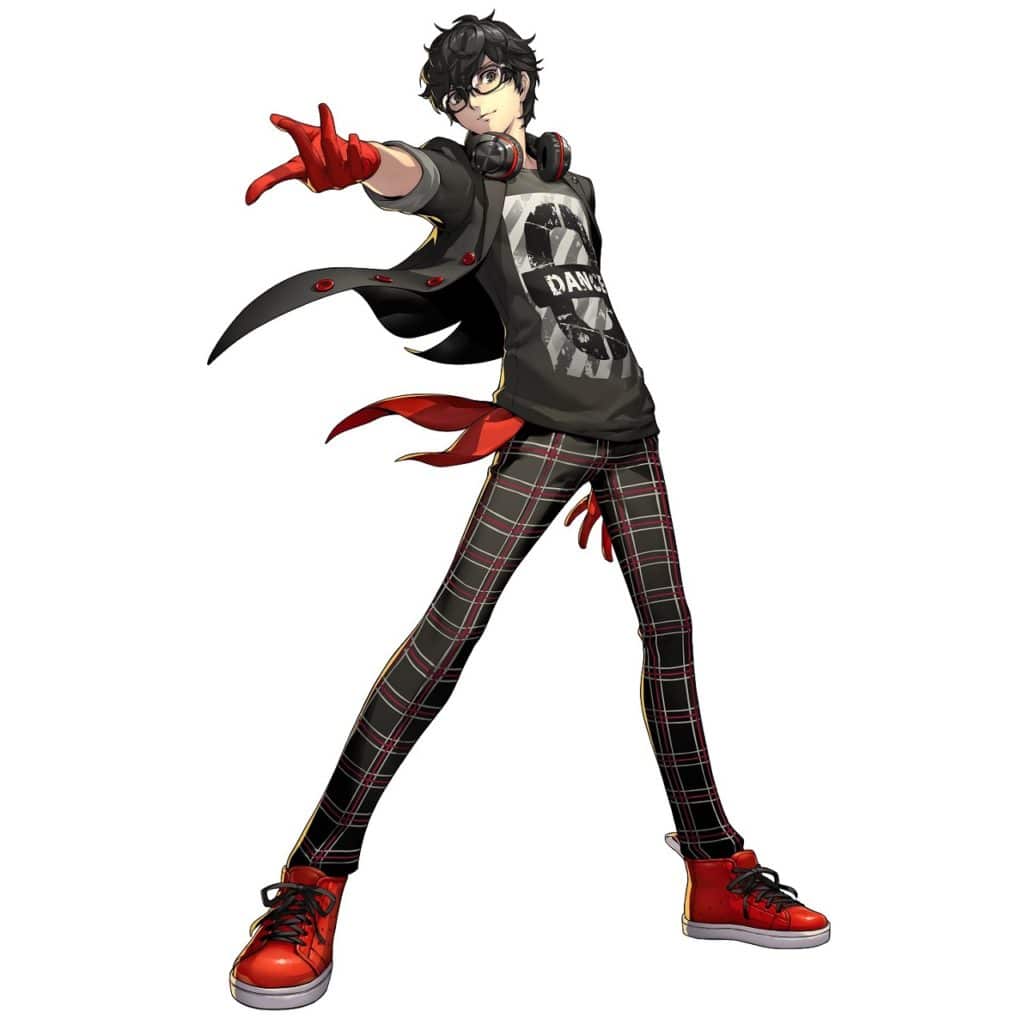 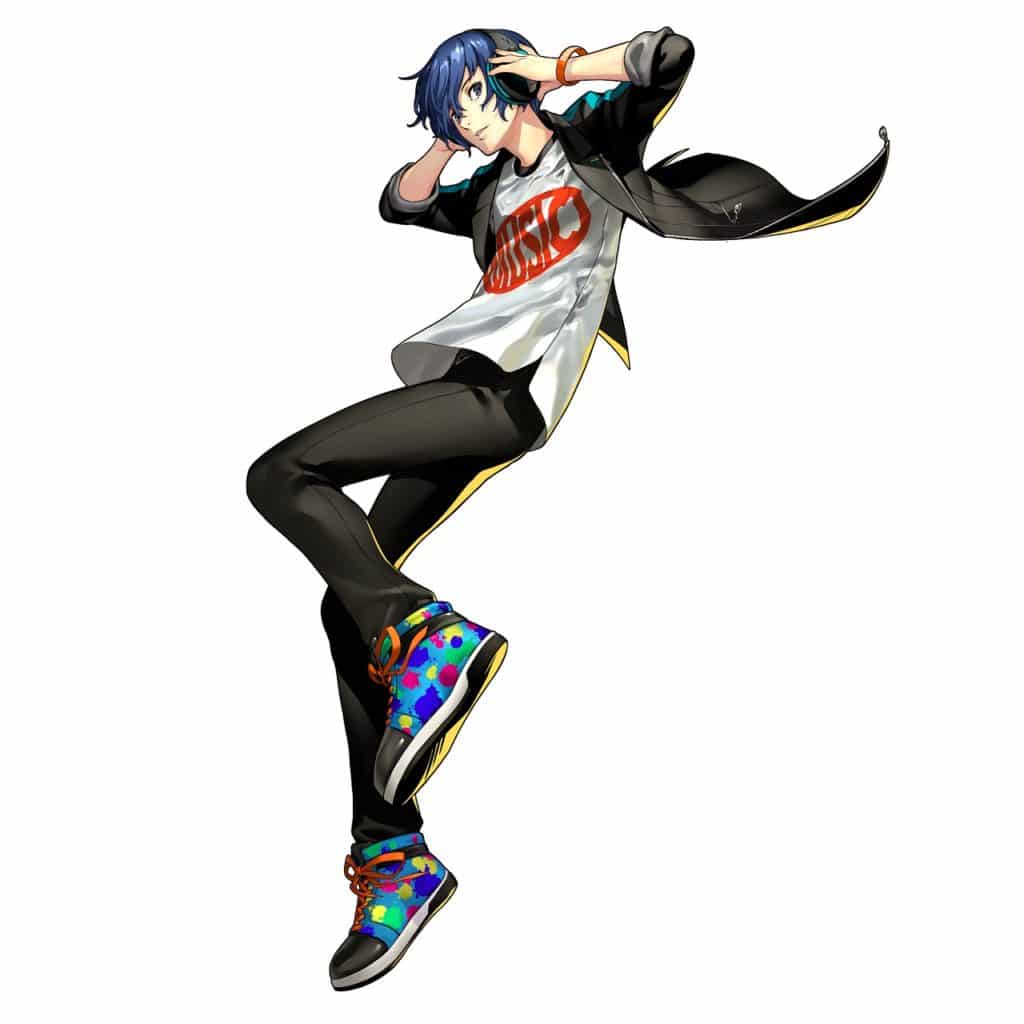