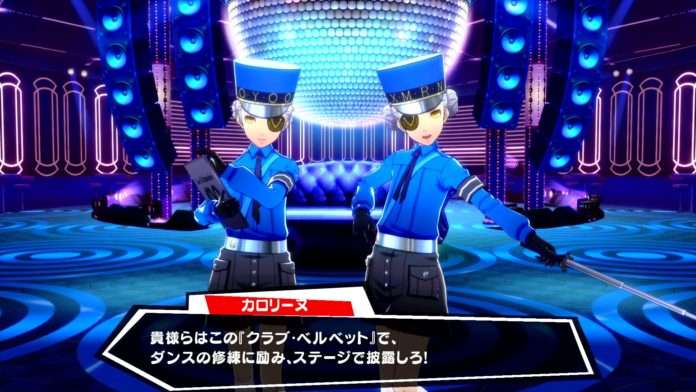 4Gamer has released a selection of screenshots of Persona 3: Dancing Moon Night and Persona 5: Dancing Star Night. Many of these were previously featured in Weekly Famitsu magazine issue #1522.

Additionally, details on “Commu” mode and character profiles for Akihko, Mitsuru, Yusuke and Morgana have been released.

Dancing Mode will allow you to enjoy dancing with the cast of the two games. There will be four difficulty levels, and clearing songs will unlock new ones, with a total of 25 dances in each game. A partner can be set for each Fever Time, and costumes and accessories can be set for each character.

One day, the Specialized Extracurricular Execution Squad are suddenly summoned to the space known as Club Velvet. The self-professed Eli-P—who is Elizabeth—appears before a confused group to announce the beginning of a party, telling the protagonists, as her guests, to show off their dances.

With Elizabeth moving at her own pace, the confused teammates will be forced to appear in this part. What is Elizabeth’s goal? A party out of a dream is now about to begin for these Persona users.

When the hero woke up, he found himself in the space known as Club Velvet, gathered together with his friends from the Phantom Thief group. Residents of the Velvet Room, Caroline and Justine,  suddenly appeared before the group, and they declared that they must show off their dance moves at the party held there.

It was a shocking and sudden declaration, but it was a demand forced on them by the twins, and so the kidnapped team received this as a request. What will be the result of this mysterious party?

Deepen Your Bonds with Commu

In Commu mode you can talk with your colleagues and enjoy mini-events. Through clearing conditions set with each character, you can unlock content and obtain costumes from the event. Listen to your friend’s enthusiasm for dancing and deepen your bonds further.

Through clearing conditions in the game, you can obtain various costumes and accessories, they range from cool to fun. Change your favourite character to your liking to enjoy the dance. 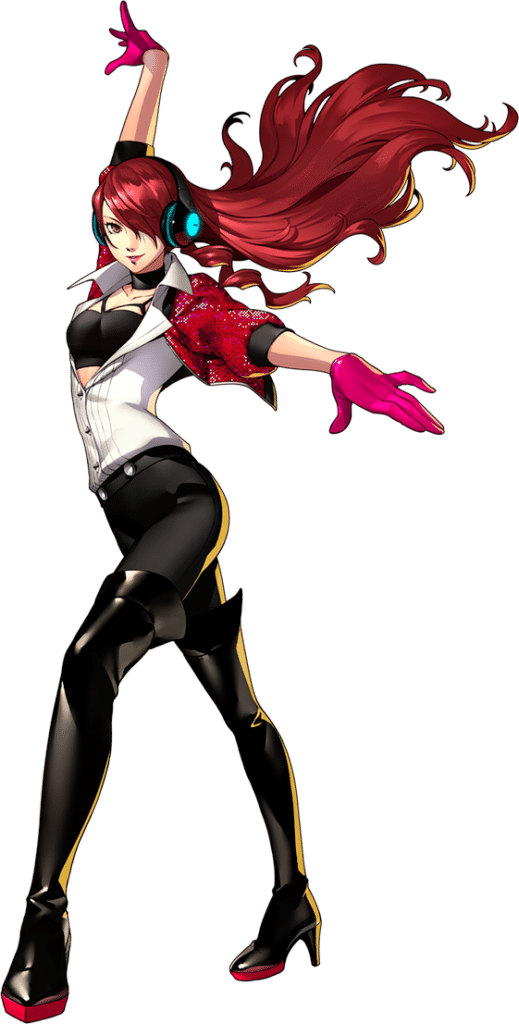 The sole daughter of the Kirijo Group who serves as the student council president and is a third-grader at Gekkoukan High School. She also serves as the director of the Specialized Extracurricular Squad. She has a strict personality, stands above others and has strong charisma.

In this title, she demonstrates a formal and passionate dance.

A third-grader at Gekkoukan High School, and a founding member of the  Specialized Extracurricular Execution Squad along with Mitsuru. He belongs to the boxing club, and is devoted to training himself. He never forgets to have protein after meals.

In this title, he demonstrates his footwork, making good use of boxing in his dancing that shows off his fists. 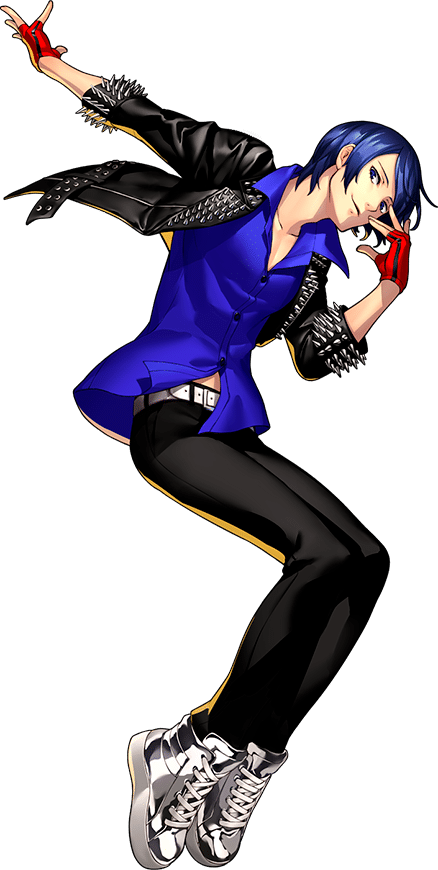 A second-year high school student who attends a neighbouring school in the vicinity of Shujin Academy called Kousei High School, where he attends as an art scholarship student. Although he is keen and talented, his nature as that of an artist as well as what he says causes confusion amongst the Phantom Thieves.

In this title, alongside dancing with his fellow Phantom Thieves, Yusuke performs novel dances filled with an explosive sense of aesthetic. 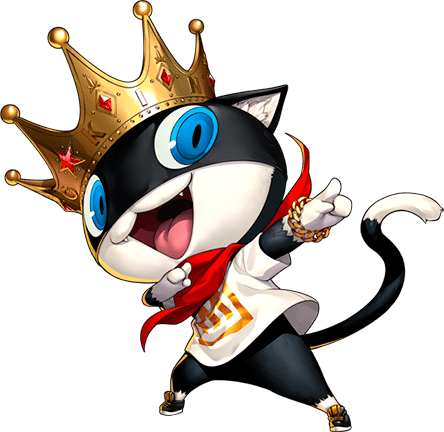 A mysterious creature that takes the appearance of a cat and was encountered by the protagonist. In the real world, he takes the form of a typical four-legged cat who accompanies the protagonist, but becomes angry when referred to as a cat. His love for Ann has lead him to repeated proposals, though this remains unreciprocated for now.

In this title, Morgana dances alongside his fellow Phantom Thieves while performing a rich variety of upbeat dances.