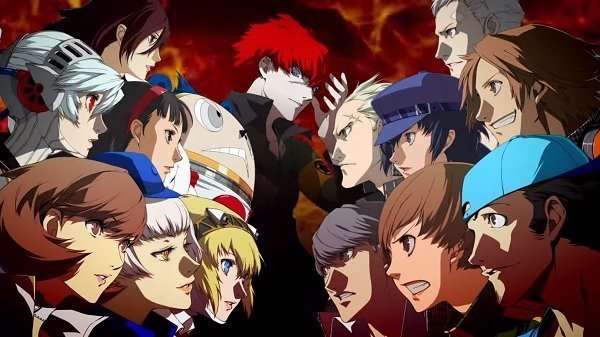 At the end of today’s Persona 4 Arena Ultimax 2-on-2 Taito Station’s tournament, a new arcade version for the game was announced, with details to come at a later date.

Shoryuken has an overview on the schedule of the tournament. Team TSB (a Chie and Teddie team) won the tournament and, during the closing ceremony, the host dressed as Naoto confirmed the incoming new version of Persona 4 Arena Ultimax.