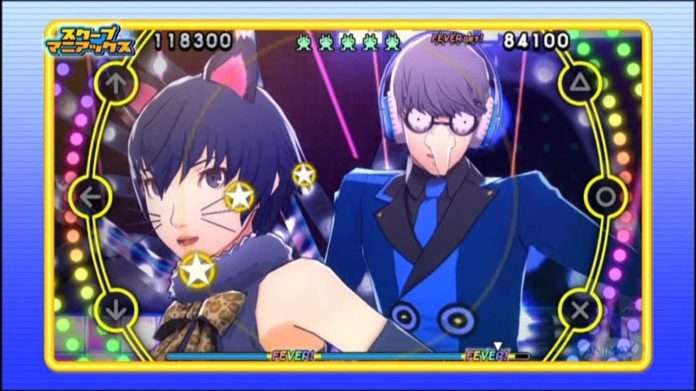 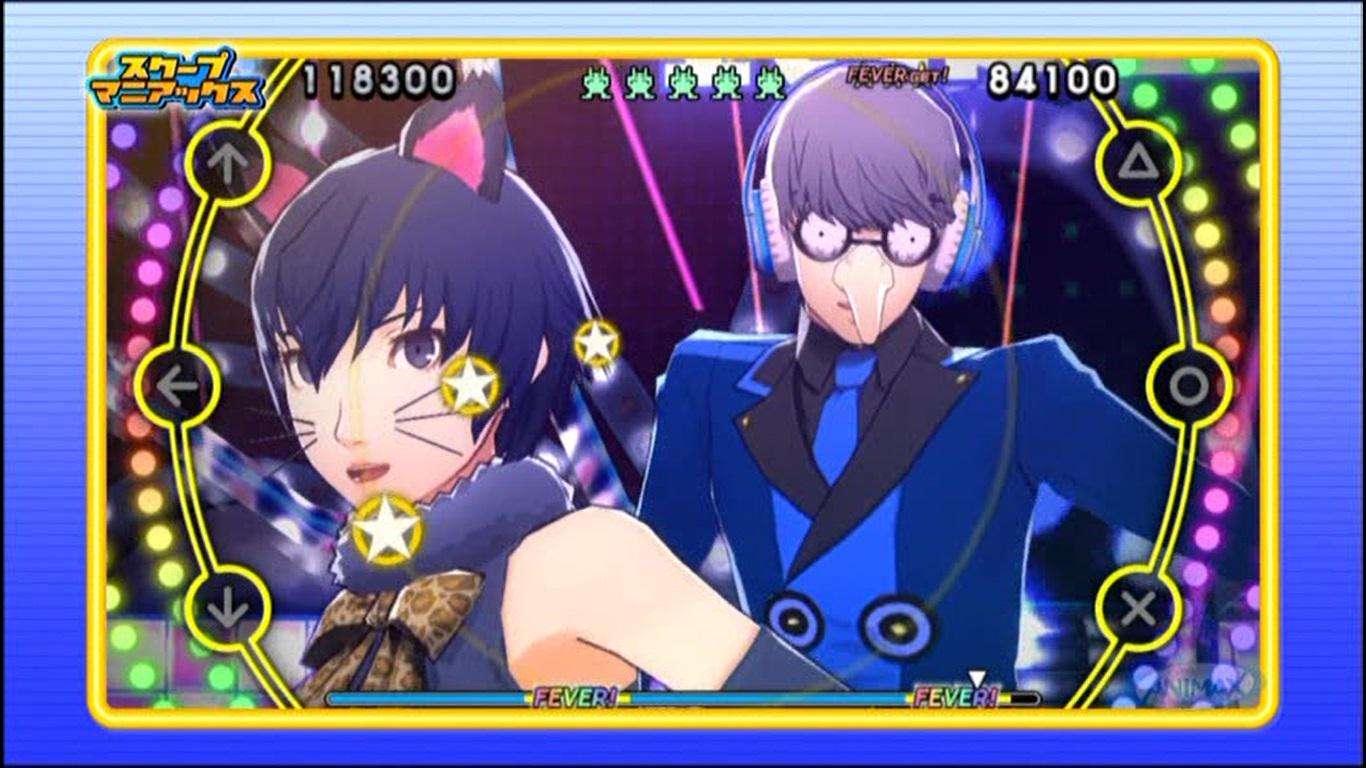 The television show by the name of “Game Maniax,” produced by the Japanese television network Animax, featured Persona 4: Dancing All Night during their broadcast today at 10:00 AM EDT / 11:00 PM JST.

New footage for the rhythm game was revealed on the TV show, and Twitter user @lico_Nbare took photographs, which can be found below. 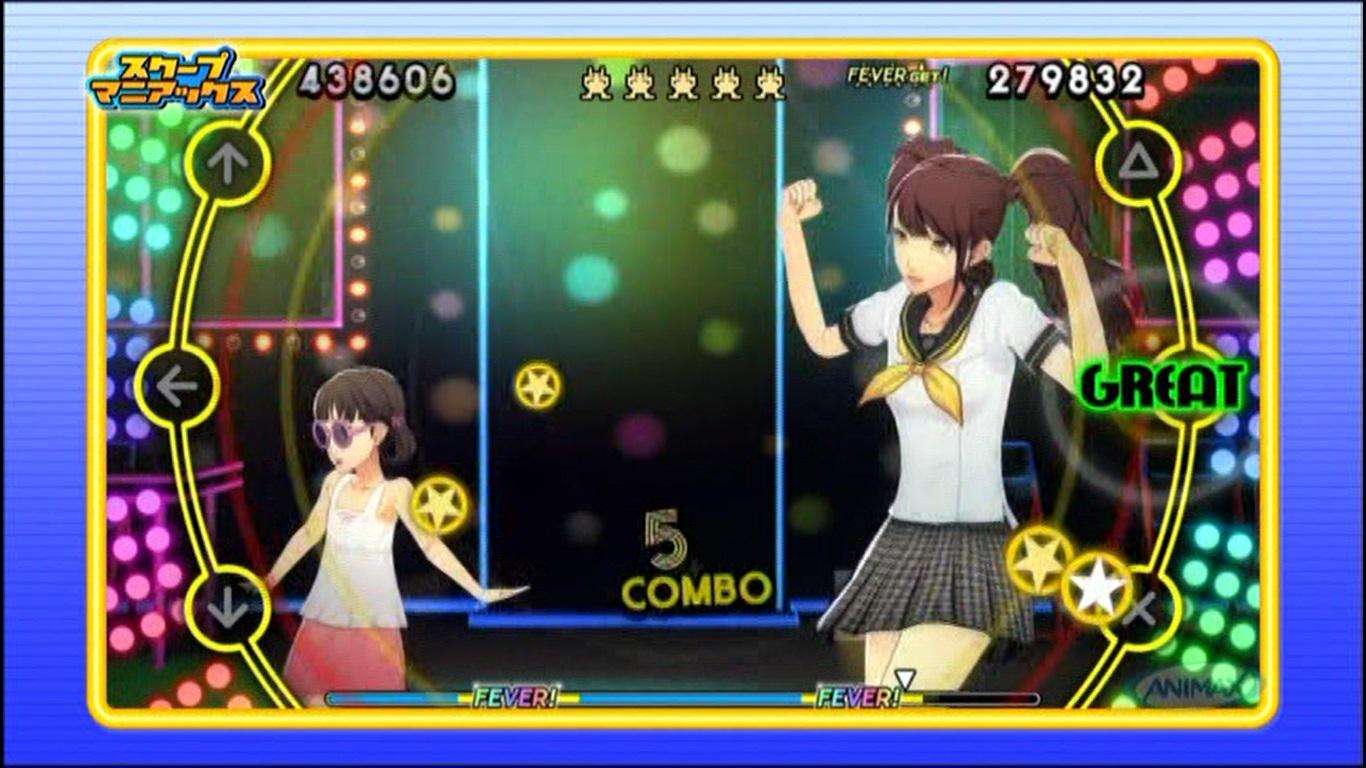 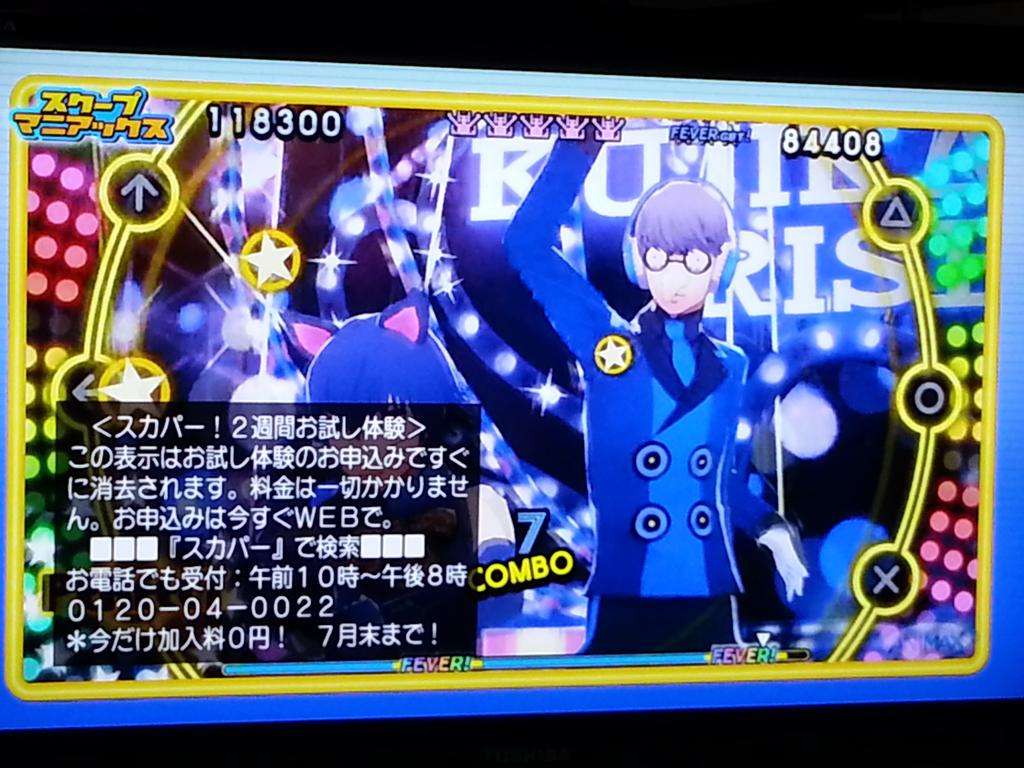 Following the recent Famitsu feature revealing accessories that the playable characters will be able to wear, the screenshots reveal new ones that can be seen on Yu Narukami: blue headphones and a mask resembling Igor’s face.