Following the tease of their surprise scoop last week, Famitsu has posted a synopsis of what will be contained in this week’s magazine, including story mode information and new screenshots. 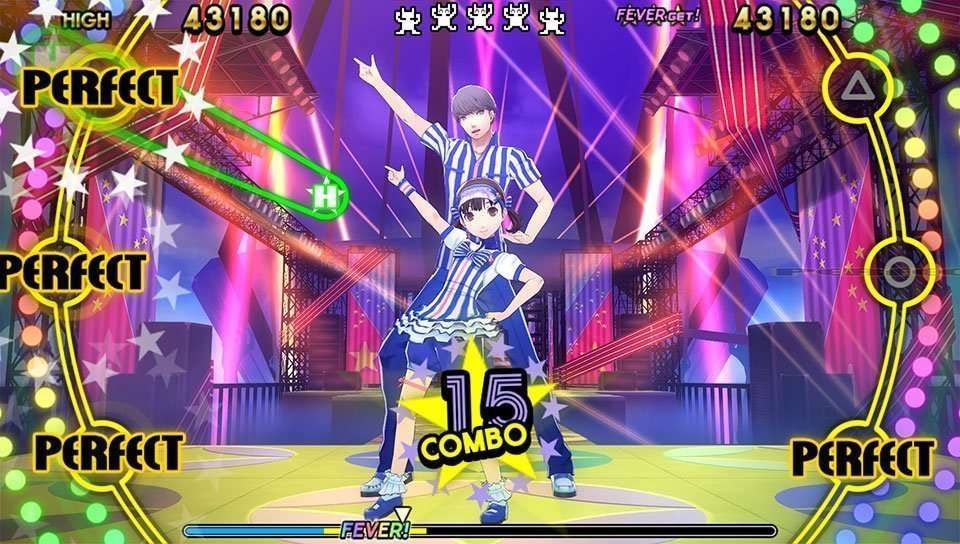 Additionally, the main protagonist Yu Narukami’s cousin, Nanako Dojima, will be formally introduced as a playable character. New Persona 4: Dancing All Night costumes will be unveiled, as well. As stated previously, this week’s issue of Famitsu will include a special poster which features Nanako.

More information will be revealed alongside the release of the latest issue of Famitsu magazine on April 16, 2015. 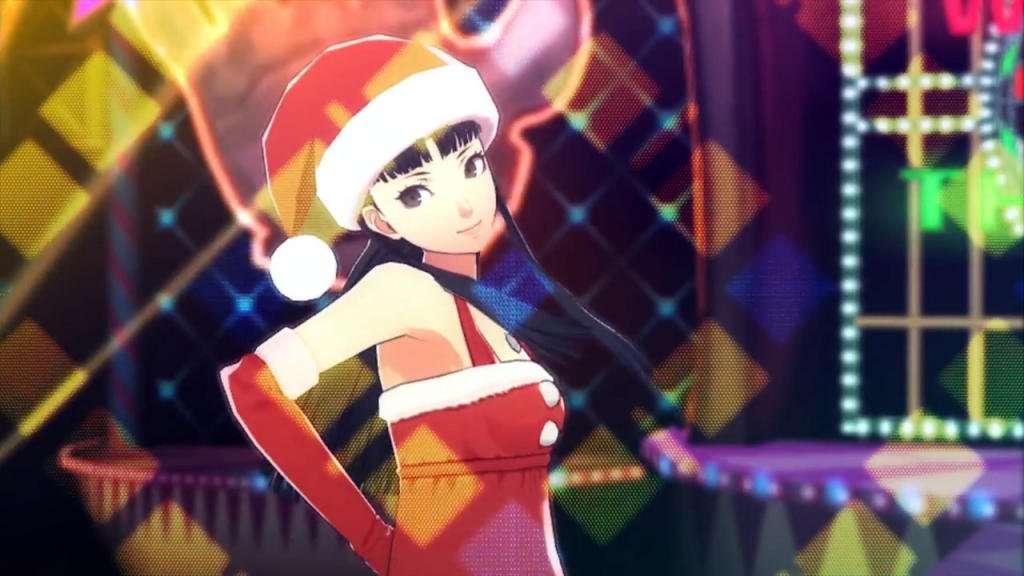