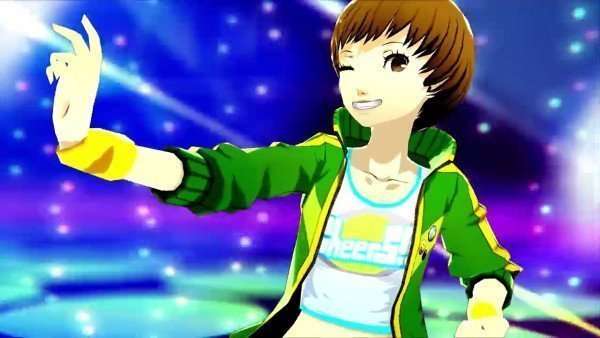 During the Atlus TGS stage show, a new trailer for Persona 4: Dancing All Night was revealed along with the confirmation of a delay to 2015, with the game having previously been slated for a fall 2014 Japan launch.

Update: It has been noted that Dingo—the company collaborating with Atlus for the development of the game—no longer appears on the official website or on any marketing material for P4D provided by Atlus. It is possible that something related to the collaboration fell through, leading to the delay.

Additionally, there have been several changes to the creative staff, detailed via this NeoGAF post.