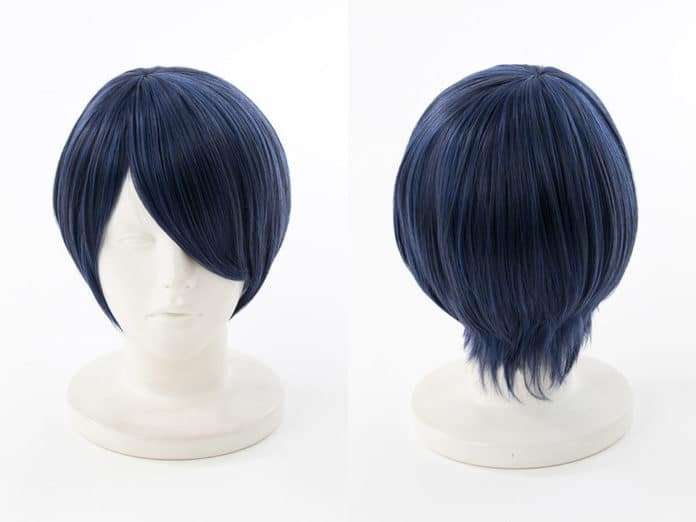 New Persona 5 character wigs have been announced by cosplay store ACOS, to be released at 10 Animate stores in Japan on June 21, 2018.

In 2016, cosplay character wigs were released for the Persona 5 protagonist and Ryuji Sakamoto, with Ann Takamaki and Futaba Sakura wigs following those in February 2017. Now, wigs for Yusuke, Makoto, and Haru will be released. 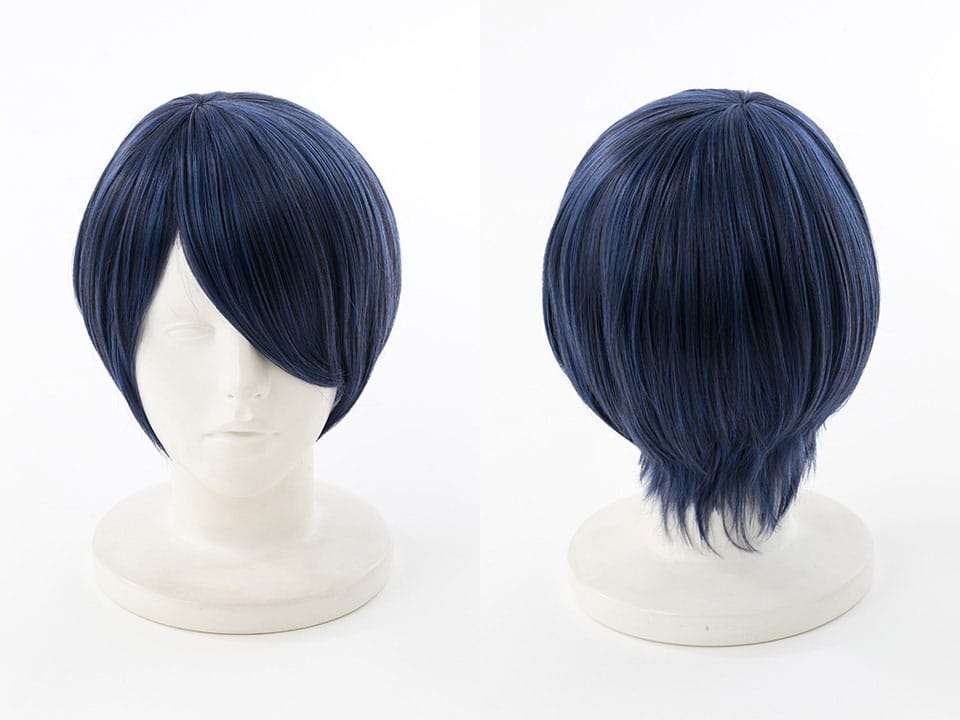 A wig that reproduces Yusuke Kitagawa’s hair style. Its color is a mix of dark gray and dark blue. 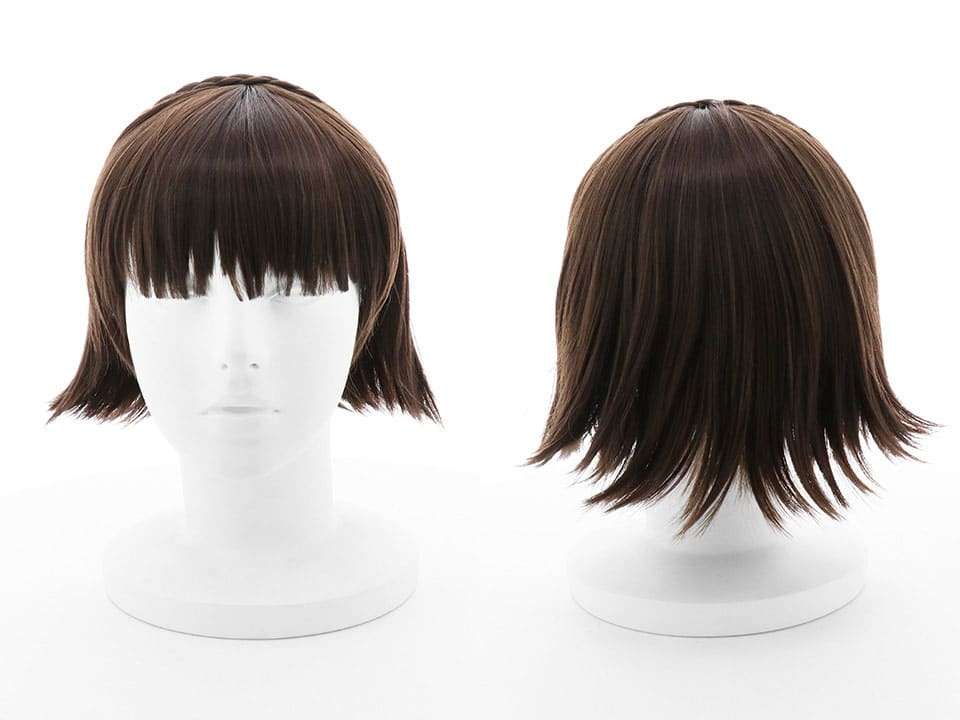 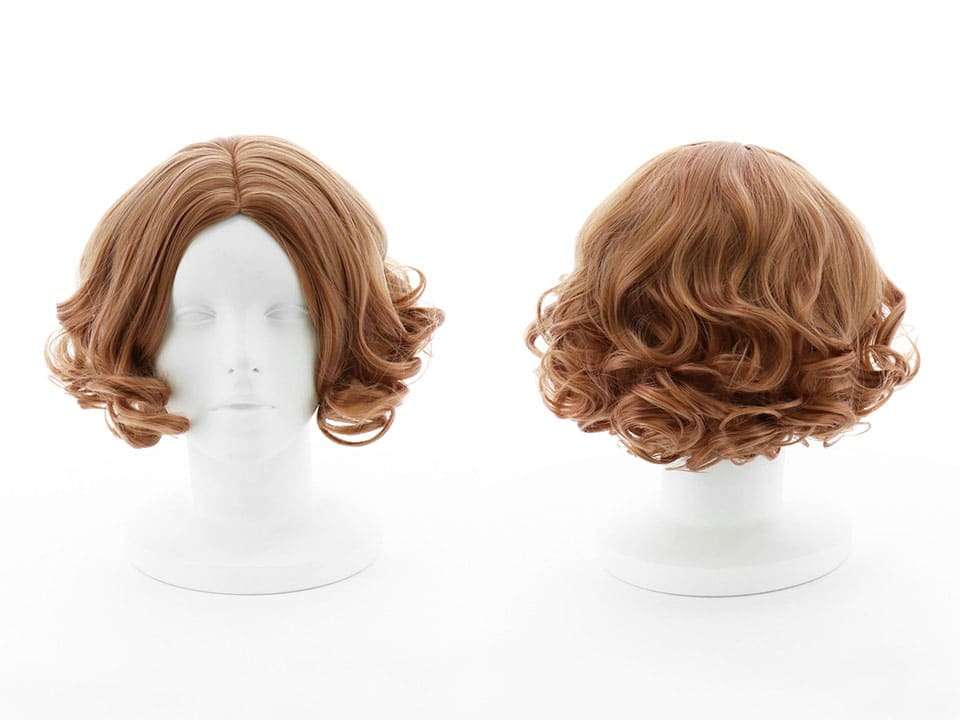 A wig that reproduces Haru Okumura’s hair style. Its color is a mix of pink and beige.