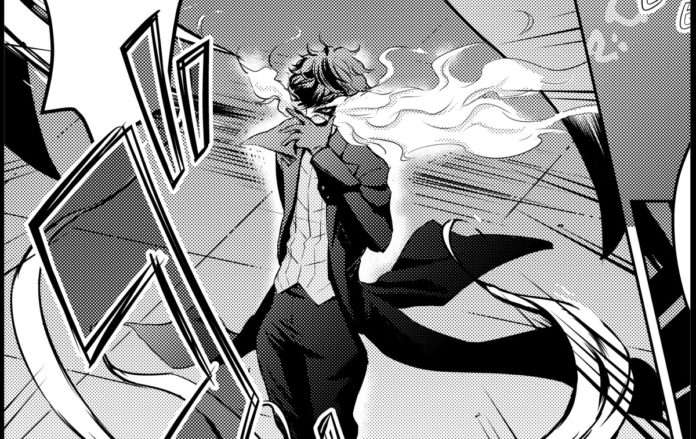 A new comics anthology for Persona 5 has been announced as “Persona 5 Comic Anthology (DNA Media Comics)” through an Amazon Japan product page, set to release on May 25, 2017.

This follows the first comics anthology released for Persona 5 in February 2017 by Dengeki Comics EX, as well as the upcoming “Persona 5 Comic a la Carte” releasing on April 26th by Kadokawa.

As with the others, this new comics anthology will consists of Persona 5 manga skits, illustrated by various authors.