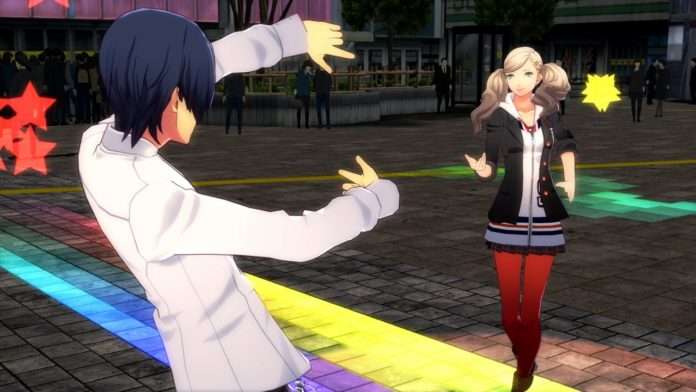 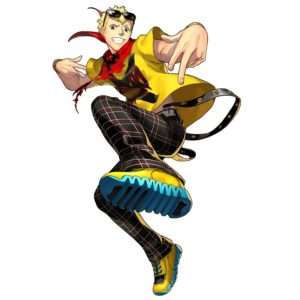 A student who is a second-year student at Shujin High School like the Persona 5 protagonist.

Originally practiced track and field, but quit due to being treated like a complete “problem child.”

His more brash and emotional behavior may seem conspicuous, but he has a strong sense of justice that is in fact his stronger personality. In this game, he’ll show off a rock dance style with his Phantom Thief friends. 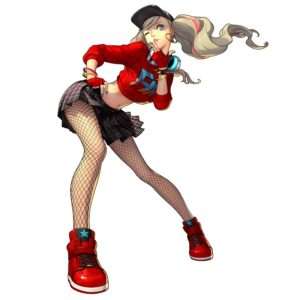 Classmate of the Persona 5 protagonist.

Ann is a quarter-American and takes advantage of her appearance in order to do modeling work.

Ann has an innocent and more docile personality. While her appearance sometimes helped in spreading occassional rumors, these were in fact untrue. In this game, Anne will perform unexpected and sexy dance moves with the members of the Phantom Thieves. A third-year at Shujin High School and president of the student council.

Makoto is clearheaded and known for her strong morals, and she has earned the trust of students and teachers alike. Her father was a police officer, and her older sister acts as a prosecutor, who also has her own strong sense of justice.

At the Phantom Thieves, with her own traits of clear-mindedness and intellect, she acts as an important member of the team. In this game, she’ll bring her own unique martial arts style dancing to the stage. A classmate of the Persona 3 protagonist.

Yukari lives in the student dorm facility at Gekkoukan High School. Yukari’s popular at school due to her appearance and more upbeat personality, but she also has a more dry sense to her personality, such as her reactions to Junpei’s gags.

In this game, Yukari will have dance moves unique to sexy and cute modern girls. 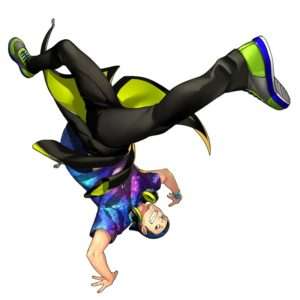 A classmate of the Persona 3 protagonist.

Known for being the moodmaker at SEES. However, while he has a more carefree demeanor, Mitsuru or Yukari can seem angered or bored by it.

In this game, Junpei will wear a stylish baseball cap faced in the opposite direction, while performing dances that showcase his comical and more powerful personality traits. 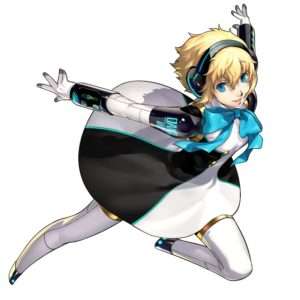 A special anti-Shadow weapon who appears in Persona 3.

A robot girl developed by the Kirijo group for the purpose of containing the shadows. As she spent more of her days with the hero and his colleagues, she gradually developed a heart like a human being’s.

In this game, she will show a dance that combines the precision unique to a robot, and the passion born from the hearts of people.