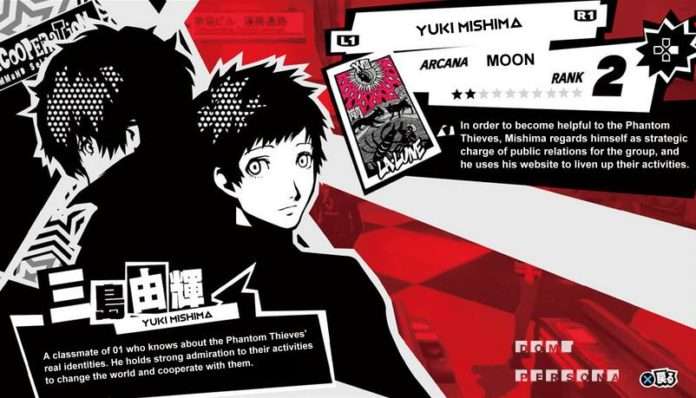 The newly released Weekly Famitsu magazine issue #1443 includes new details for Persona 5, and they have been translated by various sources.

You can start new co-ops at your part-time jobs to gain your stats and get new skills. For instance, after leveling up your ingenuity, you’ll be able to make more items (to use in Palaces) at once. Therefore, every element in this game is cooperating with each other.

Other than the new co-op characters introduced this time, you’re also able to do co-op with the members of the Phantom Thieves. After deepening your bond with them, it would be possible to date and become lovers with them, however, beware of the consequences of dating several people at the same time!

After gaining the co-op with Kawakami (the teacher), you’ll be able to skip classes to do your “side jobs”. Of course, if you take classes properly, it has its benefits too. It all depends on you what kind of a student you want to be!

After playing the game for a while, there will be more and more options for you to choose. If you get confused and not knowing what to choose, you can either follow the invitations you get from friends on SNS, or you can check “Everyone’s voice”. (You can use this function to see what other players choose to do on the same date. Detailed info regarding this function will be introduced in the next issue.) 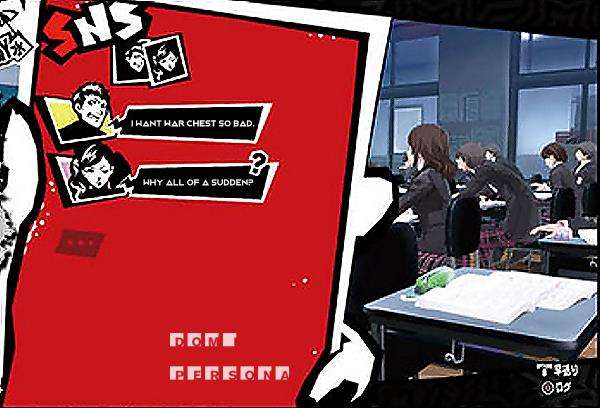 The “Everyone’s Voice” system was called the “Vox Populi” system in the English version of Persona 4 Golden, and it let players see how other players spent their time on any given day.

A high schooler who carries on a detective business. His abilities as a detective have been widely approved since not only he has solved numerous cases, but he’s also able to deal with people from the investigation agency smoothly. His handsome feature also draws himself public attention, and people comment him as “The Second Advent of Detective Prince”.

By progressing your relationship with various Cooperation characters, players will gain new benefits: 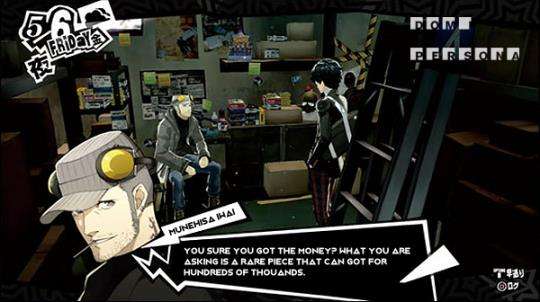 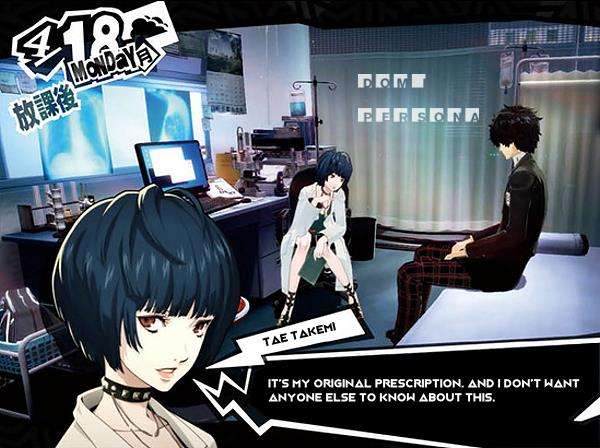 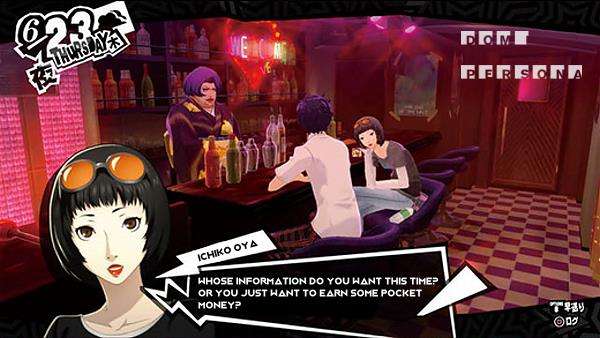 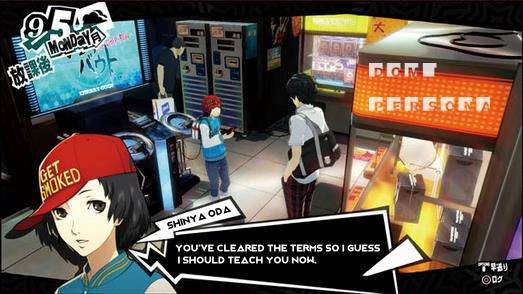 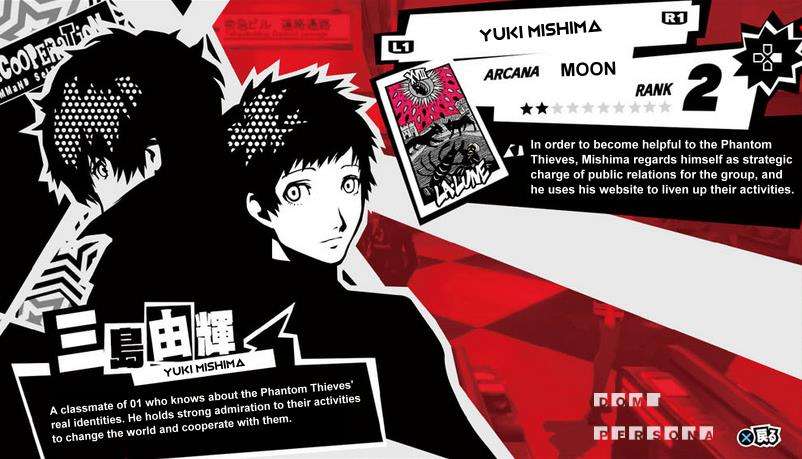 As posted earlier, Domi on Tumblr has posted translated screenshots from the recent Famitsu feature (part 1 and part 2). All of them can be viewed below: