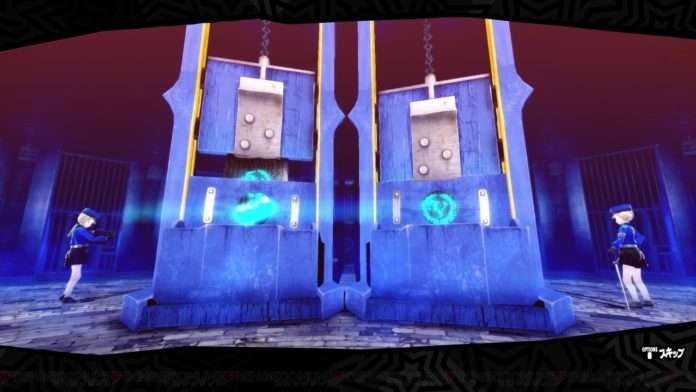 Following the release of Dengeki PlayStation Vol. 621 with the latest feature of Persona 5 summarizing the game’s mechanics, a few direct feed screenshots from the magazine have been released.

In Persona 5, the “Palace” represents the alternate world created by the minds of twisted adults. These dungeons hold treasure, and they also contain various traps to repel intruders from it.

A huge labyrinth known as “Mementos” features randomly generated dungeons that are explored through the use of the “Morgana Car” vehicle. By receiving requests submitted to the Phantom Thieves, missions will start that involve infiltrating the Mementos and reforming villains.

Read more on “Mementos” dungeons in a previous article. You can also watch the trailer for it here. 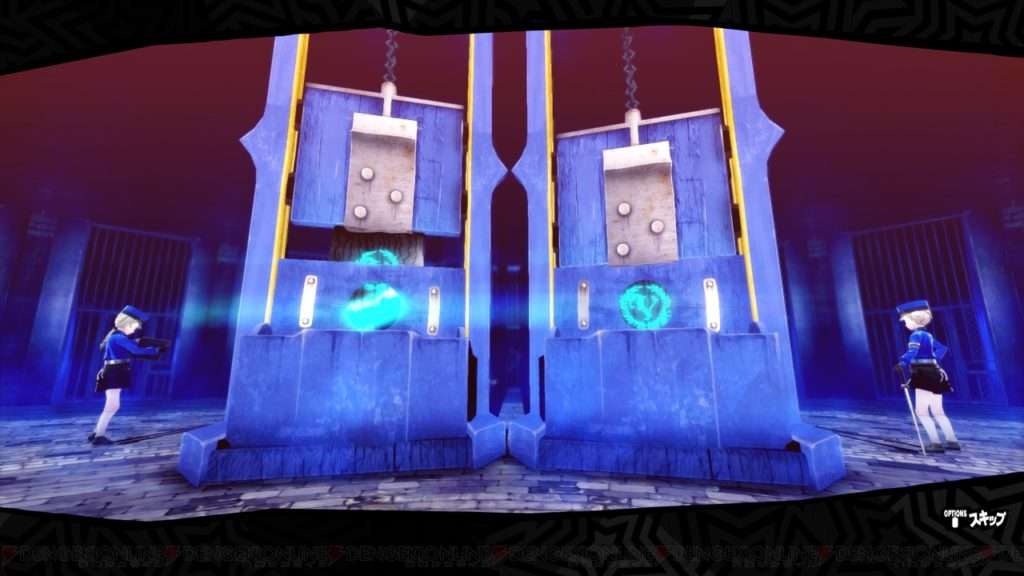 This time, the Velvet Room has a fairly dangerous atmosphere because the process for persona fusion—a mechanic from previous Persona games—has a theme of execution to them, with the help of the new assistants Caroline and Justine.

Read more about the mechanics around persona fusion in a previous article, including titles such as “guillotine,” hanging” and the “electric chair.”