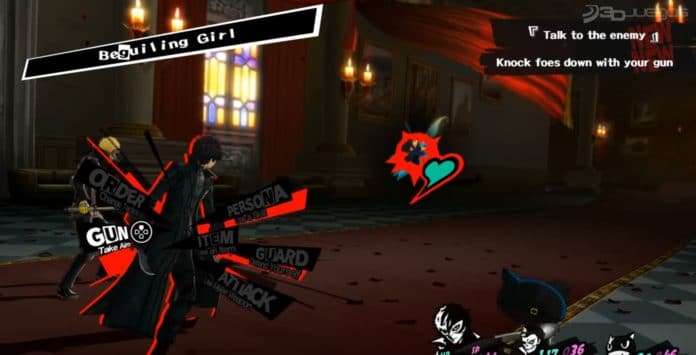 The video by 3DJuegos does not feature the original game audio and the music track used could be considered a spoiler for the game.