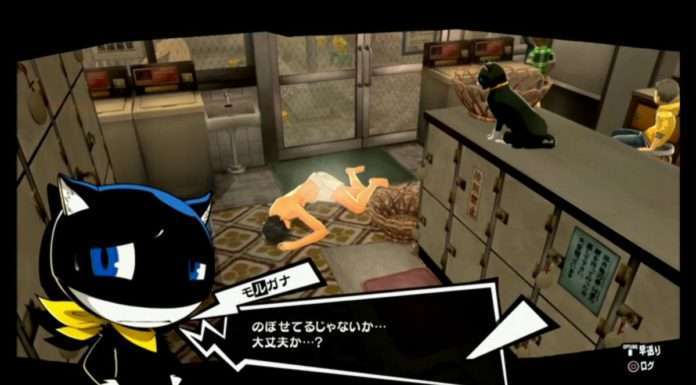 During the “Take the Treasure” Persona 5 live stream event, new footage from the upcoming RPG was shown off.

The new footage shows off daily activities in Persona 5, including fishing, training and hanging out with friends. Some new information:

It also features new battle footage, showing off the different “All-Out Attack” flourishes for the characters and conversation/negotiation with the enemies.