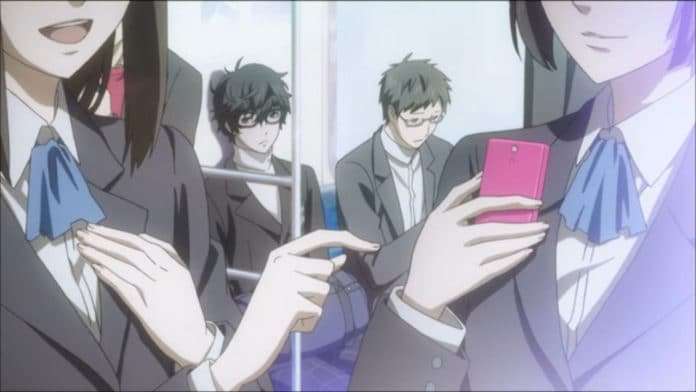 As announced previously, new Persona 5 footage from the beginning of the game and a dungeon was shown during the latest episode of the monthly Sega Raw live stream.

This was provided by a pre-recorded video from Dengeki editors who played the game while sharing their impressions.

The video features parts from the previously shown via the uploaded prologue video, as well as exploration in a dungeon later on in Persona 5.