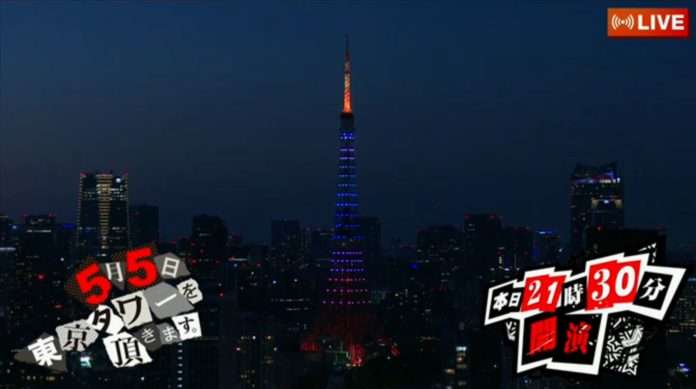 During the Persona 5 “Take Tokyo Tower” live stream, new music for the upcoming RPG was played during the “Tokyo Tower LIVE” scenic camera segment leading up to the start of the main program, and we have compiled the three new Persona 5 tracks in a video below.

Update (2016-05-05): An additional track was captured from the Tokyo Tower live stream, which is an instrumental version on another take of Persona 5‘s main theme.