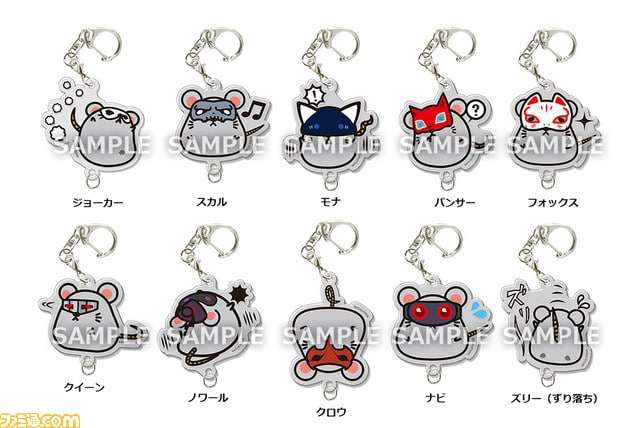 In December of last year, a Persona 5 merchandise brand known as “Picareque Mouse” was released for Comiket 93. “Picaresque Mouse” is an illustration series with motifs based on the Phantom Thieves as cute mice, from an unexpected incident while attempting to steal treasure.

Atlus has now announced a second wave of new “Picareque Mouse” products, set for release in mid-September 2018 via the Atlus D Shop and hobby stores nationwide. Pre-orders will also be available at Comic Market 94’s Kadokawa booth, which will be held at the Tokyo Big Sight from August 10 to August 12. 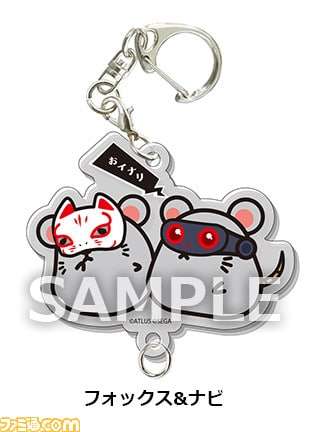 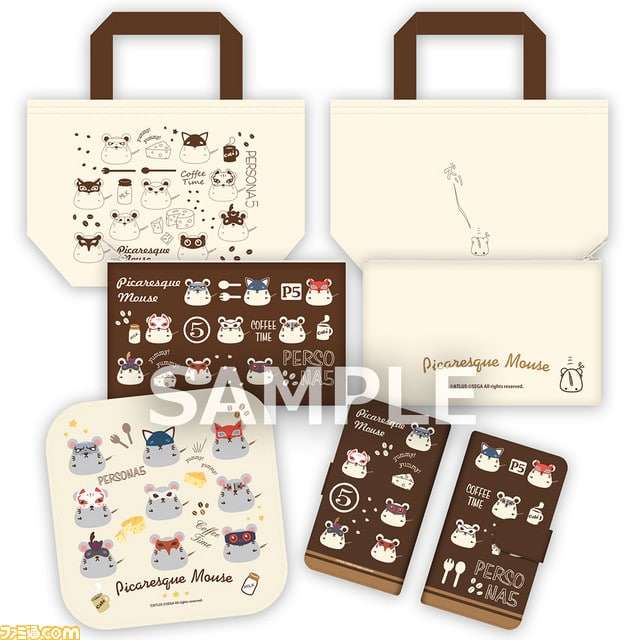 For purchases reaching 6,000 yen at the Kadokawa booth at Comiket 94. 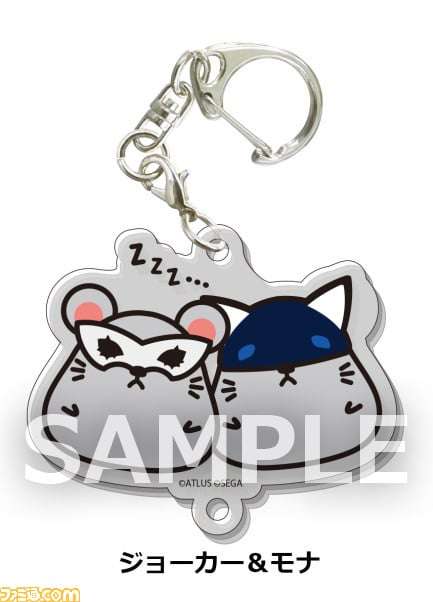