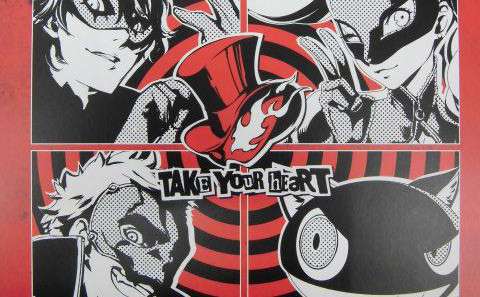 Following the confirmation that Persona 5 would be appearing at the Tokyo Game Show 2015 convention, a new promotional poster for the game has been revealed. 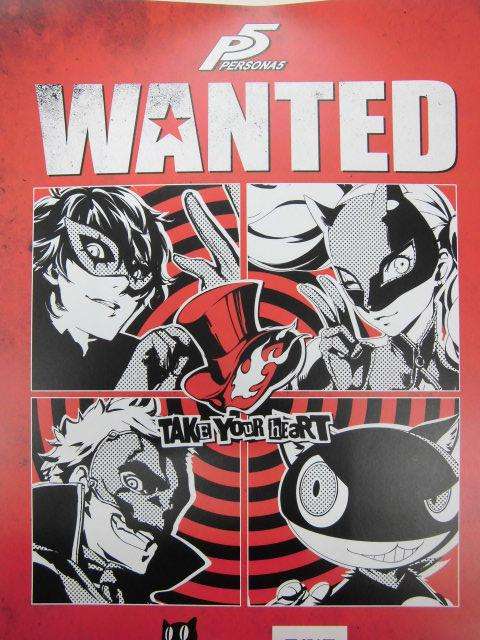 The poster is for a retail store promotion in Japan, via @genki_B (and interpreted by @MysticDistance).

From September 17 to September 19th next week, a campaign named “Hunt for the Phantom Thieves!” will occur throughout two stores in Wakayama, with that period denoted as one where the Phantom Thief might appear (and that time frame also coinciding with the Tokyo Game Show 2015).

More information about the campaign will be announced next week.