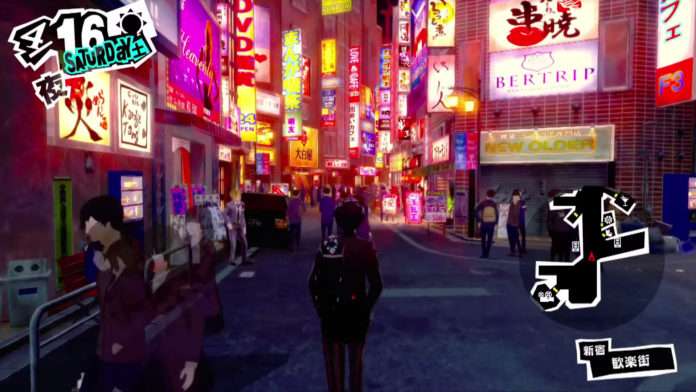 During the ongoing “Business Trip! Persona Channel TOKYO GAME SHOW 2015” a new trailer for Persona 5 was shown, which also announced its delay to Summer 2016 in Japan.

Hey everyone! Gosh, is the third or so time we're uploading this? Anyway.Finally. A completely accurate (although we're not super sure on Palace/Paresse) and READABLE English subbed version of Persona 5 PV#03.Original subs were done by Mystic – however, size edits and some translation edits were done by me (with help of Nanaker Brojima!) – so please, have a look.Stay tuned for our Behind the Scenes video – subbed, exclusively from us to you all! <3 – JoJo

Voice actors featured in the promotional video are:

Katsura Hashino has confirmed that the footage in this trailer is from the PS4 version of the game, and not the PS3 version which has been shown until now.

Additionally, Atlus has uploaded a Katsura Hashino (director of Persona 5) interview video, which was shown during the Persona TGS 2015 live stream.