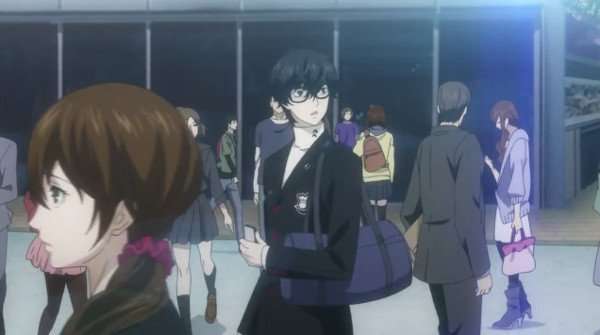 Via Famitsu magazine interviews this week, Persona 5 director Katsura Hashino hinted that there will be new Persona 5 content revealed in early 2015.

From the interview, Hashino stated the following in regards to the upcoming Persona game:

Proper timing for new Persona 5 reveals could be referring to the Persona Super Live 2015 concert, which is presumably going to feature the game in some way.