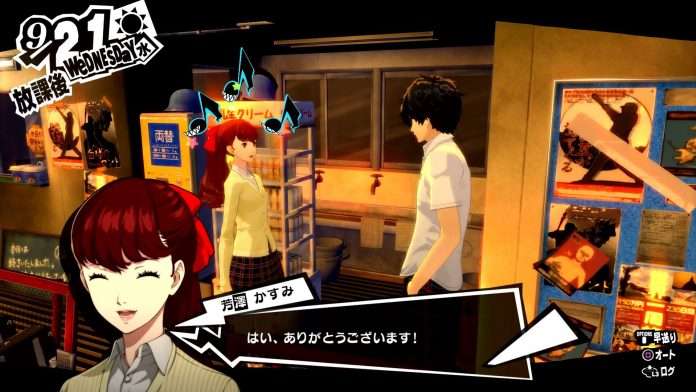 Atlus has updated the official website for Persona 5 Royal with new pages for “New School Life” and “New Phantom Thief Life” to introduce the game systems.

The pages will be updated as new information becomes available.

Additionally, Atlus confirms that the official mini-program “Morgana’s Report” will have a new edition on a monthly basis, with the second episode to be released sometime in June.