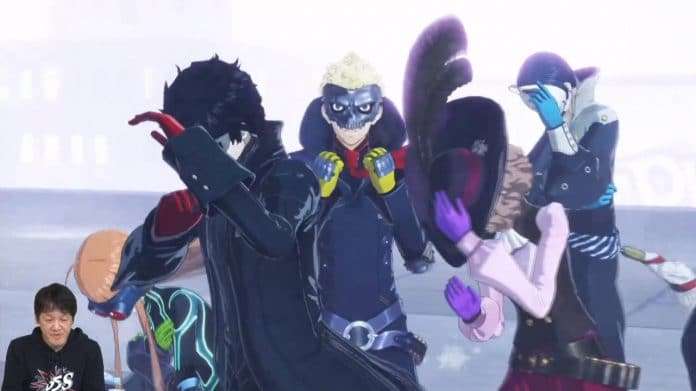 Atlus producer Daisuke Kanada made an appearance to introduce elements of the game, including the first live gameplay demonstration of Makoto Niijima and Haru Okumura. Afterwards, the special guest of the live stream, voice actor Kana Motomiya, played the rest.

The gameplay shown was set to the Normal difficulty setting.

Live gameplay of the Sendai location was shown off previously.

Read more about the gameplay mechanics explained in the video in the demo walkthrough article for Persona 5 Scramble.

The full live stream can be seen below.